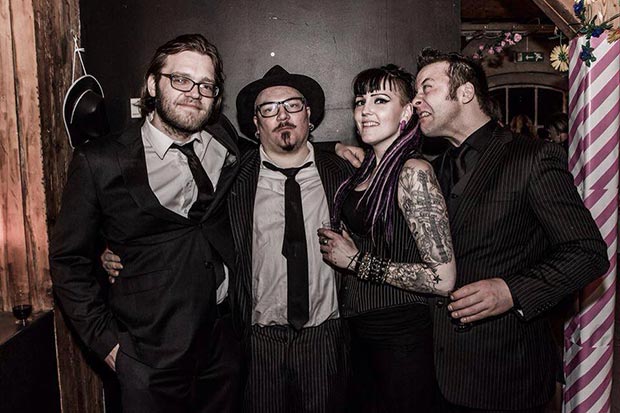 The Skinny: Norwegian stone rock band Kal-El has just signed a worldwide deal for the release of their new album ‘Pakal’ with the label Wormholedeath. The band entered Valhalla Studio in 2013 with a clear idea of how to sound and how to arrange the songs so the job was done within a few weeks. No pre-production, no fancy mumbo jumbo, just plain passion and rock n roll and ‘Pakal’ was born. The album is set for a May 26, 2014 release date. You can stream a new track below.

The Band stated: “Kal-El is extremely proud to announce that we are now a part of the Wormholedeath family! The label has the same vision and passion as the band and therefore we feel very at home at Wormholedeath. Kal-El is looking forward to a long and rewarding relationship with Wormholedeath. May the rock be with you.” 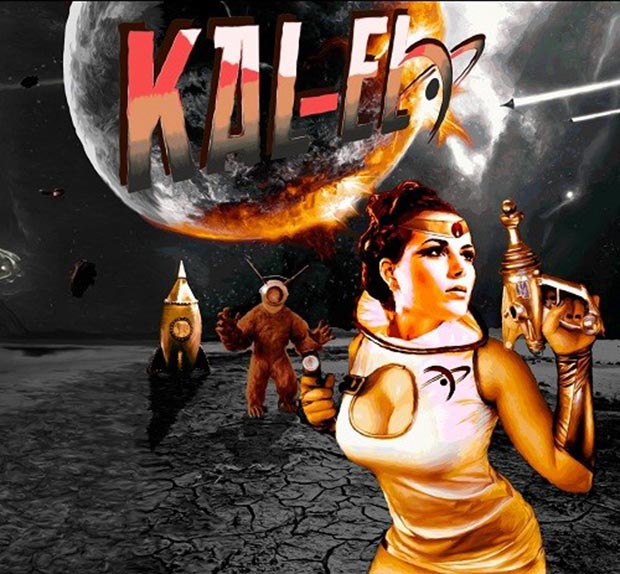