Led by the twin guitar attack of shredders Rory Heikkila and Jon Liedtke, the Milwaukee, WI-based black metal band Shroud of Despondency are one heck of a pummeling powerhouse of percussive loud music. Released on February 12th of 2014, the group’s new album, Tied To A Dying Animal, features 2 parts and 17 tracks, all of which come at you with a dizzying amount of either velocity or intricacy. Recently we grabbed time with the axemen to learn more about their key gear.

What one piece of gear do you use to obtain your signature sound?
Jon: It would have to be my Crate Blue Voodoo 100 watt amp. It is the one piece of gear that has been consistently in my setup for over 10 years. It’s very versatile and responsive. It sounds superior to most Blue Voodoos I’ve heard and it’s been slightly modified by my amp tech. In the studio, I turned the master volume on my amp a little higher up than I usually would and backed a little off on the gain knob. In the studio this helps achieve a guitar tone that can sound a little more full and cleaner. I used the same speaker cabinet I usually use which is an Emperor brand with 4×12 Celestion Vintage 30’s.

Rory: I use a Marshall JCM 2000 Dual Super Lead head and, like Jon, an Emperor cab with 4×12 Celestion Vintage 30’s. For the recording of our latest album, Tied to a Dying Animal, and for most live settings, I play a Jackson Performer with EMGs. I also use the thickest strings I can find which usually ends up being DR .13-.65’s. 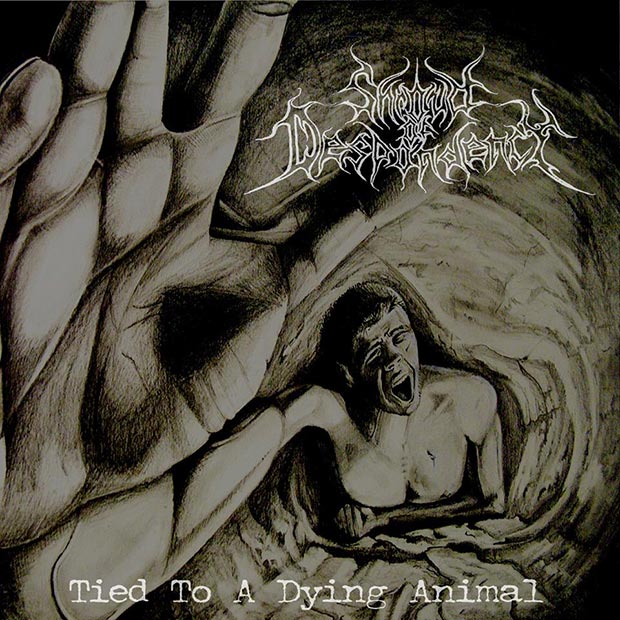 How do you recreate your album (guitar/vocal/bass) tones in your live set?
Jon: For this album, we tried to get a sound that was closer to the way we sound live than we had on previous albums so our gear setup in the studio was very close to what we use live.

Rory: The only main difference was Shane at Howl St Recordings. He recommended turning down the overall gain, something I usually crank because I love the fuck out of distortion and feedback, so that cleaner tones could be captured by the mics. It definitely worked for the recording but I will definitely always crank it live.

Do you have a backup for this gear, if so, what?
Jon: I do not which is a very scary thing. But I do have an amp tech that is quick and reliable so he IS my backup. I have plans to buy another amp in the near future although I haven’t 100% decided on what kind yet.

Rory: I have a B52 cab with half blown out awful speakers and “Kill All Politicians” (trademark Brutal Truth) spray-painted across the front. It sounds awful and I would only use it in the awful event that damage occurred to my Emperor. So basically, No! 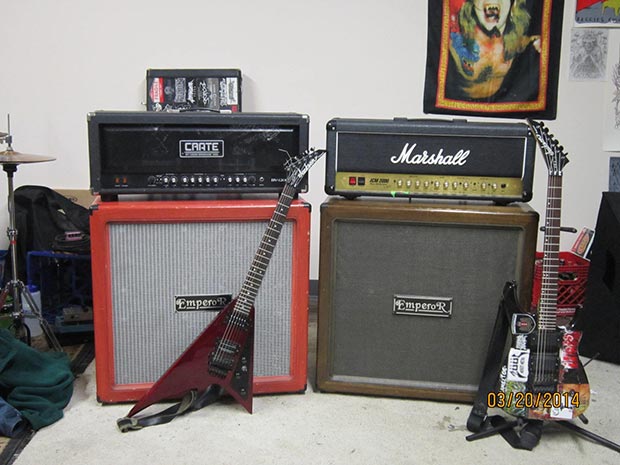 Any final thoughts or comments on the gear?
Jon: My Emperor cab is just about as important to my sound as my amp too. Emperor is a speaker cabinet company based out of Chicago. They’re built all by hand and are well designed by good guys who are passionate about what they are doing. The cabs have some weight to them which makes them sound full and they can handle heavy dB levels.

Rory: See above. Praise be to the mighty Emperor cabs! Anti Auto Tune for life!

Check out the album ‘Tied To A Dying Animal’ 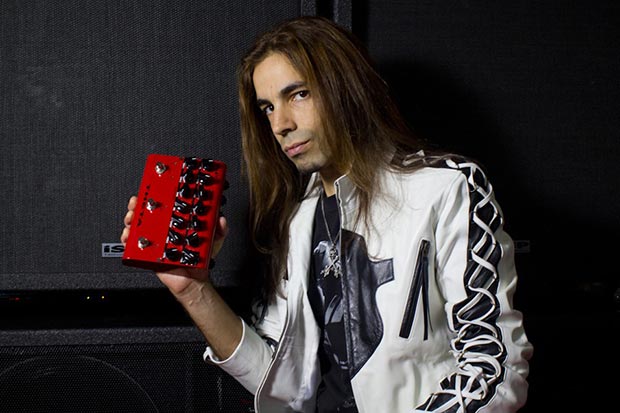 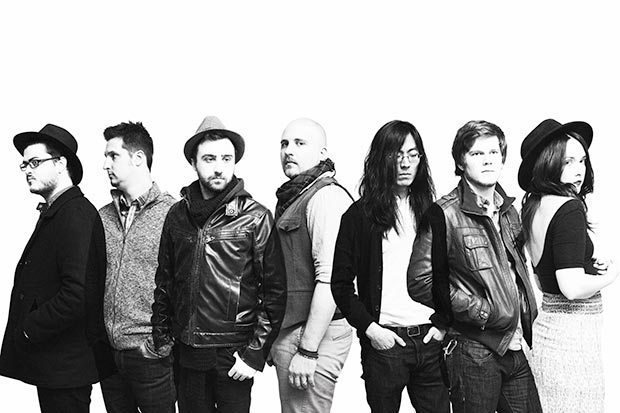