For the uninitiated, Ethan Brosh is a supremely-talented rock guitar wizard who has long-since mastered epic shreddery yet somehow only continues to improve. The man has already toured and recorded with rock heavyweights such as Yngwie Malmsteen, George Lynch, and Greg Howe (not to mention countless others) and on March 4th, 2014 released his new, epic solo album titled Live The Dream via Rocker Records. Recently we were able to send Brosh some of our gear questions to which he was kind enough to reply and divulge some info about his ISP Technologies Theta Preamp.

What one piece of gear do you use to obtain your signature sound?
Brosh: I’ve played many guitars and amps over the years, I’d say that in the past few years the ISP Technologies Theta preamp has definitely been the core of my signature sound without a doubt. 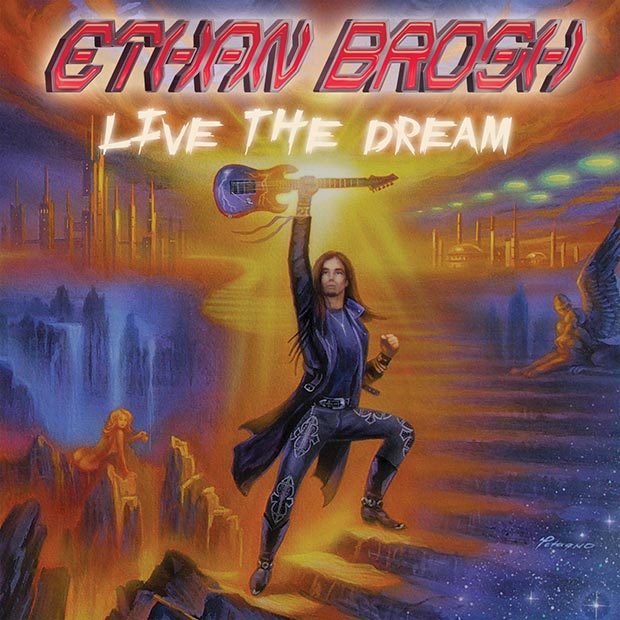 What about it makes it so important to you?
Brosh: It’s the only preamp I’ve ever played through that gave me the ability to control every frequency that I wanted. You can get more than enough of Lows, Mids or Highs but at the same time you can also easily get away from those frequencies if you hear too much of them on stage. Not to mention this amp has the sweetest Mids you’ll ever find. You could hear that tone in action on my new music video for “Space Invaders” from my new record Live The Dream. It seems that the guitar players out there who really get it always go for that sweet Mids tone…The Theta does it best!

What are the major pros and cons?
Brosh: There are many pros, It really is the best sounding amp. It is also made in many different versions such as a head, Rackmount preamp, Combo and now a pedal. I can’t think of too many cons, I guess the only thing is that not enough people know about this great sounding amp and not every dealer out there has it for sale. 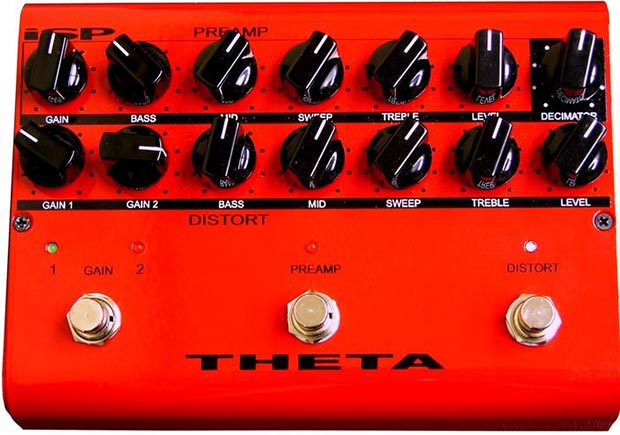 How long have you had it, how do you use it, would you ever change it?
Brosh: I had the rackmount Theta for 4 years, now I also have the head and pedal versions of it. This way I can use it both in the studio and in every type of a live situation. If ISP Technologies come out with something better I’ll change it! (Laughs)

Any final thoughts or comments on the gear?
Brosh: I think every guitar player really owes it to themselves to give the Theta a test drive. I haven’t meet anyone who didn’t flip out when they first plugged into it! The new Theta pedal is basically the best distortion pedal ever made. I can take it in my carry-on when flying to a gig and know I could dial the tone I’m used to hearing in about 5 seconds. Makes me very comfortable on stage. Trust me this is the $h**!!!

Check out the song “Space Invaders” 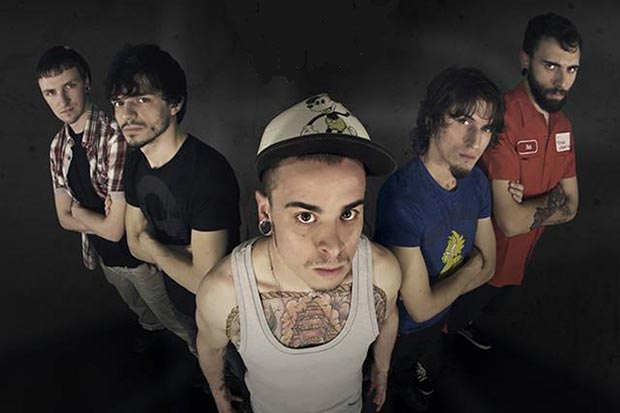 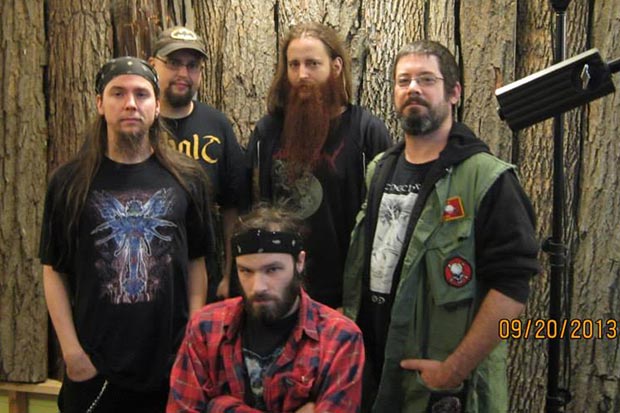