The Skinny: Ever So Android has released their new stand alone single “Leash” at the height of their 9 city tour. True to form, the song features their signature electro-rock sound that combines deep bass synths with a driving rock beat and soaring vocals. Consisting of guitarist Drew Murray and power vocalist Hope Simpson, this two piece rock outfit has a sound that is both powerful and creative. “Leash” will be featured on their yet to be announced EP, coming later this year and will be featured on this current tour.

The duo has gradually been building a fan-base through their high energy performances. Tom Mohman from Wonder and Risk says, “It is a pretty amazing experience. Their sincerity and showmanship comes through immediately, and it’s impossible not to dance. They hold nothing back. I left that show with a new belief in this new music they created. What they do would be nearly impossible to imitate, which may be a part of their current success.” 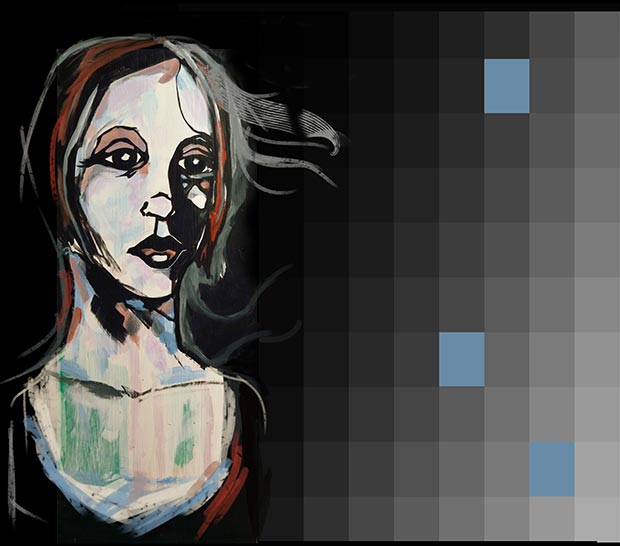 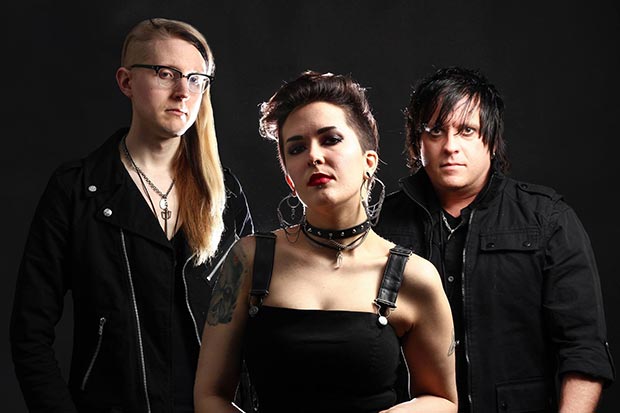 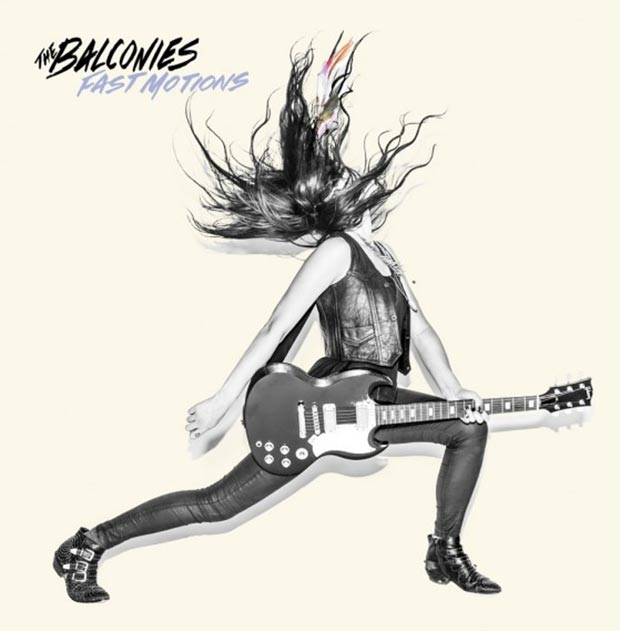