Comments vocalist and guitarist Ollie Jones: “There is no particular theme to this album but several of the songs are set in the graveyard. We’ve tried to hit the gore and perversion extremities that we’ve touched on from the start of the bands career but now we are playing better than ever.” 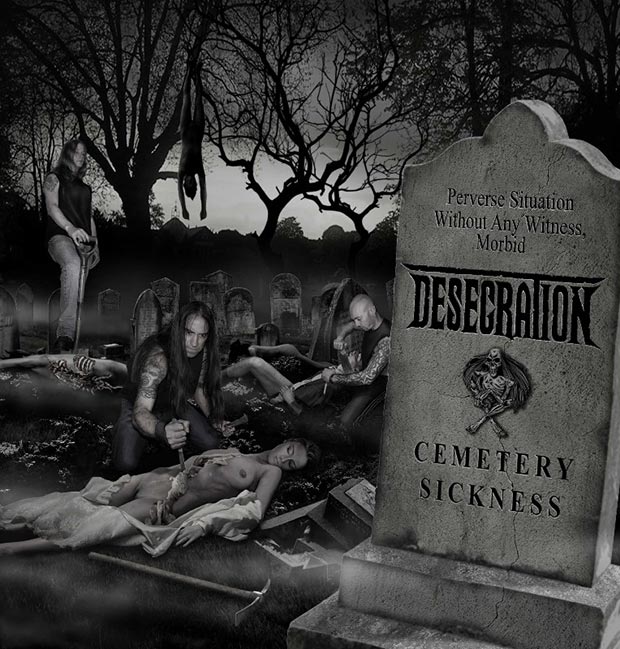 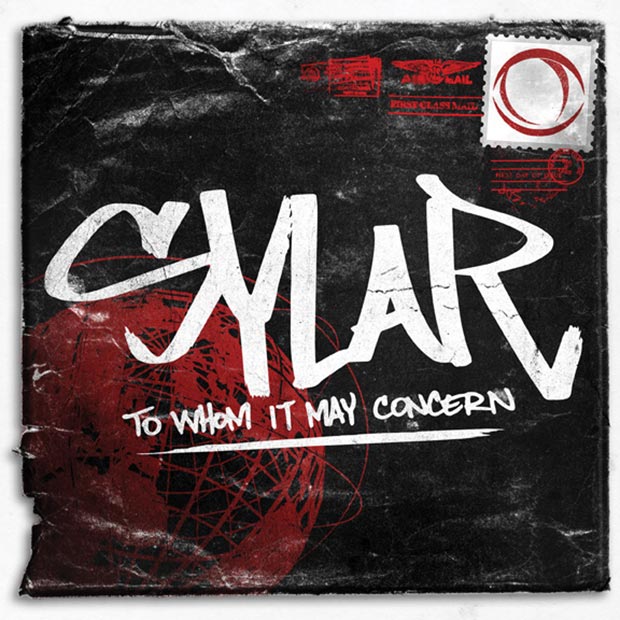 Sylar – “To Whom It May Concern” [Album Review] 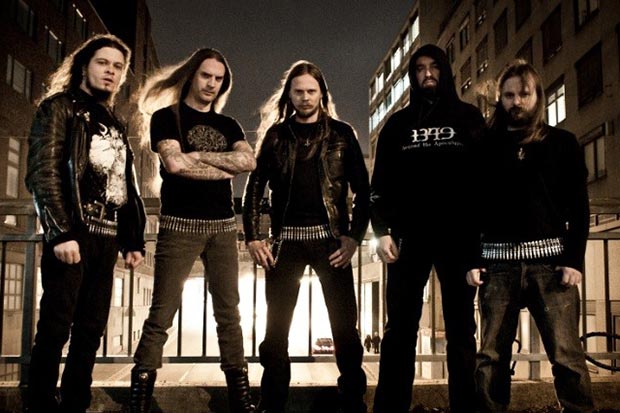