The Skinny: Currently amidst a European jaunt alongside Conan and Graviators, heavy metallists Castle have unveiled a second track from their upcoming release, Under Siege, due out in North America via Prosthetic Records on May 19. Take a listen to “Pyramid Lake” – which features soaring vocals by Elizabeth Blackwell – directly below.

Featuring striking cover art by Denis Farkas Kostromitin (Behemoth), Under Siege features just under 40 minutes of punishing riffs and melodic passages which A.V. Club lauds as the group’s “most throttling full-length” to date and claims “doesn’t just build on metal’s past; it elevates and exalts it.” Having once again tapped producer Billy Anderson (Eyehategod, Neurosis) – who previously worked on their Juno-nominated Prosthetic debut Blacklands – Castle have managed to keep hold of their darkened, classic sound while expanding to haunting and eerie new horizons. 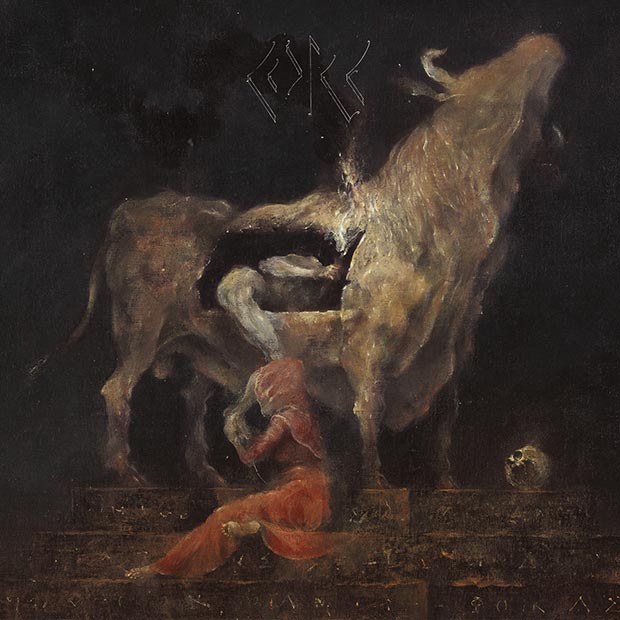 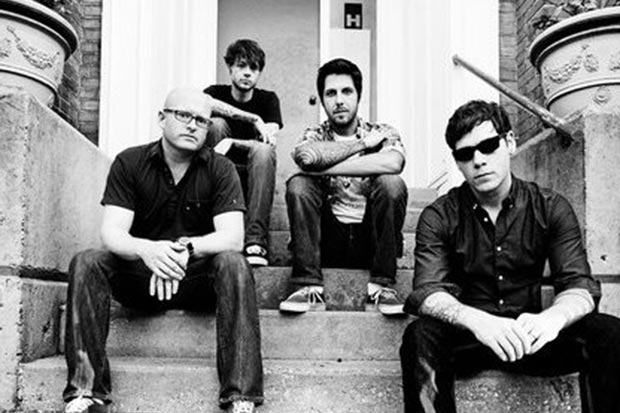