Hailing from Castleford, England, alt-rock newcomers Allusondrugs are building up a head of steam in the alternative media here in the UK with their psychedelic, fuzzy grunge rock turning the heads of the same media which turned a certain the late Kurt Cobain and his reprobates into overnight stars.

In fairness though, one listen to their new single “Nervous” and you can see why they’re being mentioned in the same breath as Nirvana. Possessing that same hypnotic drone that made the Seattle outfit such a hit with a disinterested music buying public, Allusondrugs drink from the same musical pool as Cobain as “Handicapped” highlights with its haunting vocals built around a relentless fuzzy wall of guitars. In fact, you could close your eyes and, as frontman Jason Moules cries “this could be the worst thing I’ve done,” you would be forgiven for taking yourself back to a time when a certain blonde-haired song-writer was on the cusp of becoming one of the most important people in the history of music.

Now, we all know that there will never be another Nirvana, and the popularity of the grunge scene died away around the same time as Cobain ended his life but, now, in 2014, there are quality bands like Allusondrugs keeping his legacy alive with passionate, emotionally charged material like Nervous.

Check out the single ‘Nervous’ 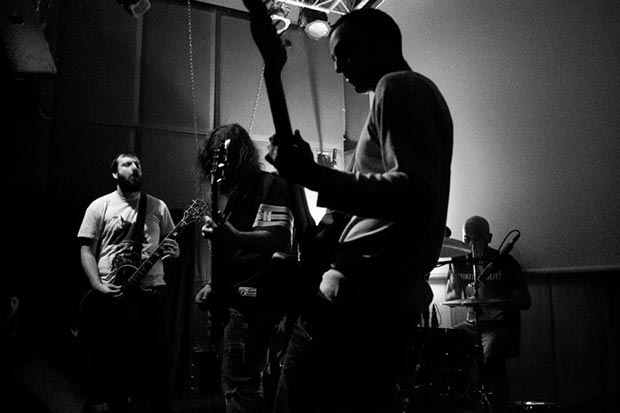 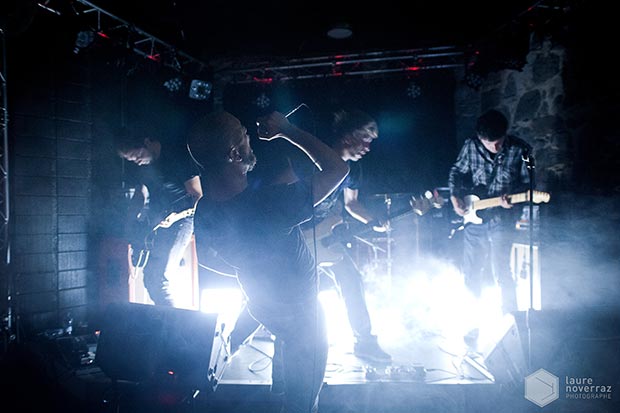