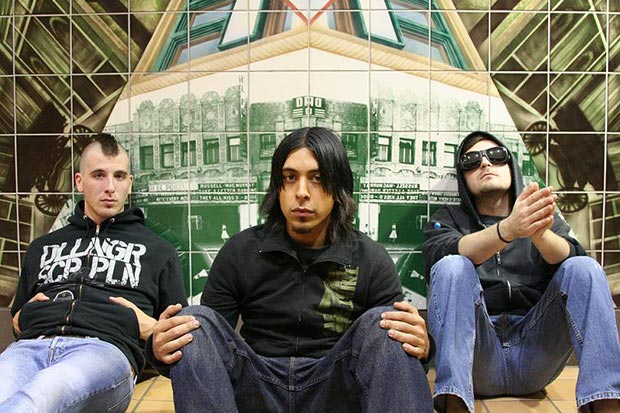 The Skinny: We are super pleased to be bringing you the world premiere song stream of Trigger Point’s “Mr. Wizard Died Today!” The song comes from the record Giving Up The Ghost, produced by Shaun Lopez (Far, Deftones). “To me this is the darkest and heaviest song on the record. Lyrically it’s dealing with what it’s like to lose faith and hope in yourself. There is this sense of panic and horror that the music evokes. I remember pacing back and forth all night listening to the music and just feeling insane and lost, so I tried to capture that when I wrote the words,” says Trigger Point frontman Taylor Wallace.

Wallace went on to say “Sometimes society and life in general can wear you down to a point that everything looks and feels hopeless. This song is about being beat into that state of mind and then trying to find the strength to rally back and fight harder for what you believe.” Trigger Point’s first album was the underground hit A Silent Protest, produced by ex-Machine Head guitarist Logan Mader (Five Finger Death Punch). The band found great success with the album at US Metal and Active Radio, garnering major national and international press. and toured relentlessly for several years, co-headlining the first “Corporate Punishment Tour.” 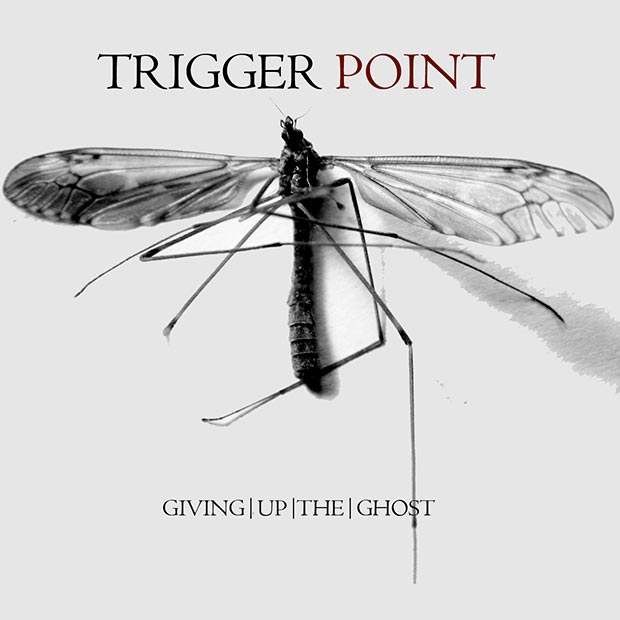