Rented World sees the band taking a shift in their craft. Recorded in Fish Town, Philly, The Menzingers enlisted Jon Low to engineer the album. The partnership is uncharted territory for both parties as Low is known for his work with indie-centric artists like Sharon Von Etten, The National, and Kurt Vile and The Menzingers usually work within the punk world. Low brought a fresh take to the table and the end result remains fiery, grungy grit that explores the expanse of post-rock. 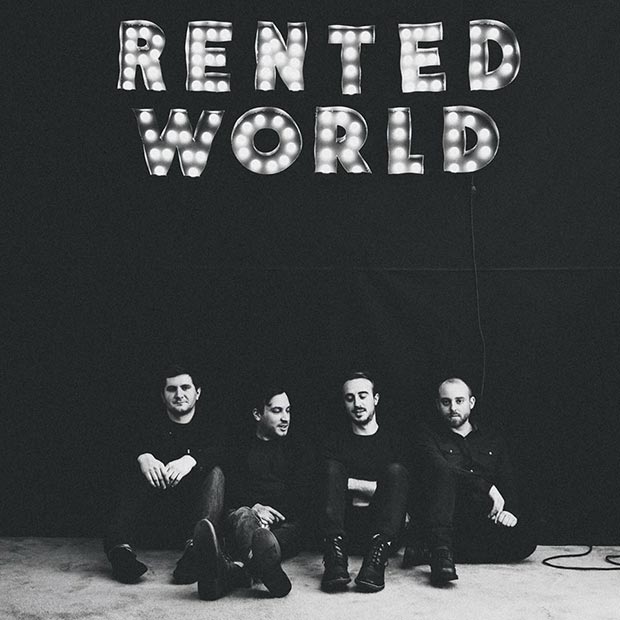 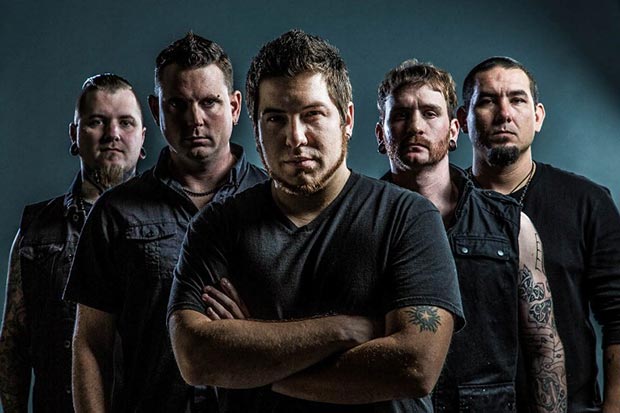 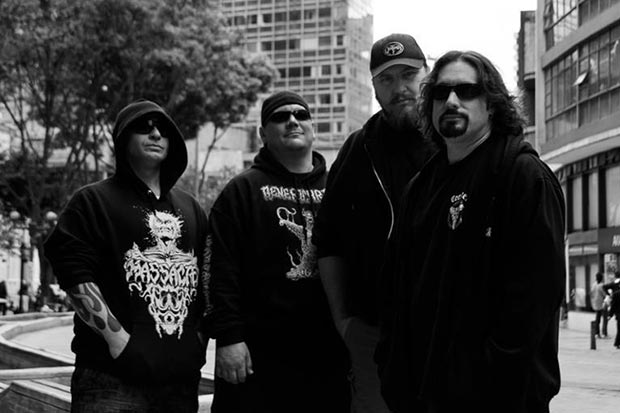