The Guelph/Toronto, Ontario-based independent rock and roll band The Folk released their latest album, We All Say, on March 11th, 2014. The new recording was produced by Nick Biffis (the latter of whom also engineered and mixed the effort), and was mastered by João Carvalho. Members Sara Bortolon-Vettor, Emma Bortolon-Vettor, Mark Ferrari, Liam Magahay, and Patrick Rody are thrilled with the outcome and you should be as well! Check out the free download of the album’s opening track “In Silence”.

According to the band’s latest biography: “The You Say I Say (2011) and Say It Again (2012) EPs began ‘The Communication Series’, a conceptual trilogy of releases focusing on the interactions we have with each other and those around us. We All Say, our upcoming debut LP will be the culmination of the series, a 10-song album highlighting the variety of songwriting contributions from the band. The album will be available on March 11th on vinyl and digitally. We will also be heading out on an endless tour of Canada and onward beginning in March.” 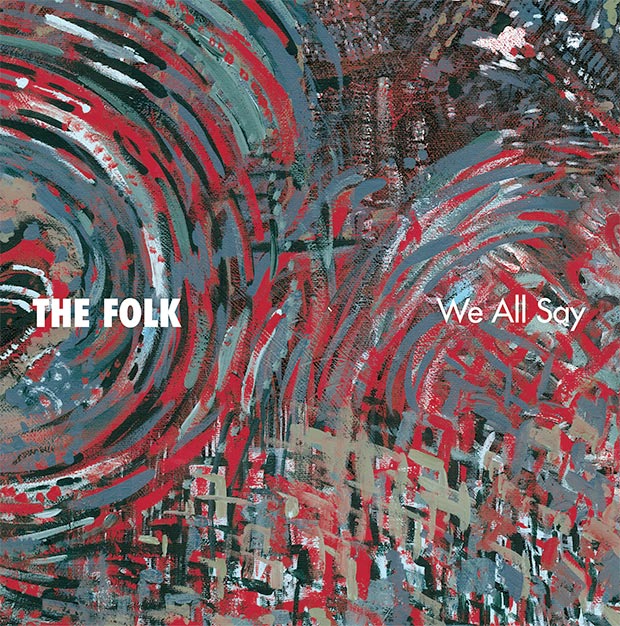