The Skinny: Following a triumphant US tour at the start of this month with friends Throw The Goat, York-based heavy rock’n’roll quintet The Bastard Sons release their new EP Roads today via Kaiju Records, shortly before their Hammerfest VI appearance. Stream Roads in full via the SoundCloud player just below.

“Roads is basically in two parts” explains front man JJ Jackson of the concept behind some of the songs on the new EP “The opener ‘O Brothel Where Art Thou?’ is really a stand alone track, and the rest of the EP flows more like a concept album with a story. ‘Raise The Horse’ sets the scene and we start on a boat (the horse) going to war.The world jumps in and out of different time scales taking us to ‘Sobre La Muerte’ which is basically The Horseman of The Apocalypse, Death, in the spotlight of a psychiatrist explaining how he doesn’t want to do it anymore. ‘Seasons End’ is the men on the boat preparing to go to battle and talking about friends lost and experiences of previous wars. We then cut to Death’s story again in ‘IV’ which is basically Death deciding he needs to be part of the horsemen to keep the balance and that’s what he was made to do. That then leads us on to ‘Winter’ which is the men from the boat going to war!”

The EP was recorded in the Summer 2013 at Edge Recording Studios, Cheshire and mastered by Ray Staff at Air Studios, who’s previously worked on albums by Black Sabbath, Led Zeppelin, Muse and many more. 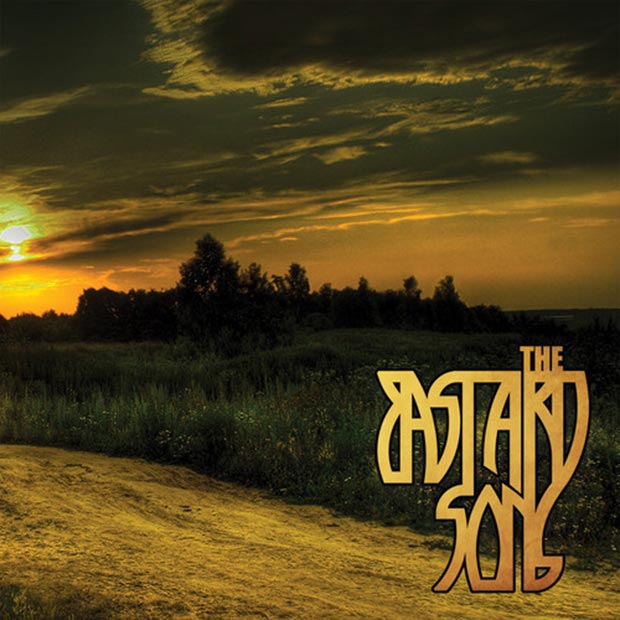