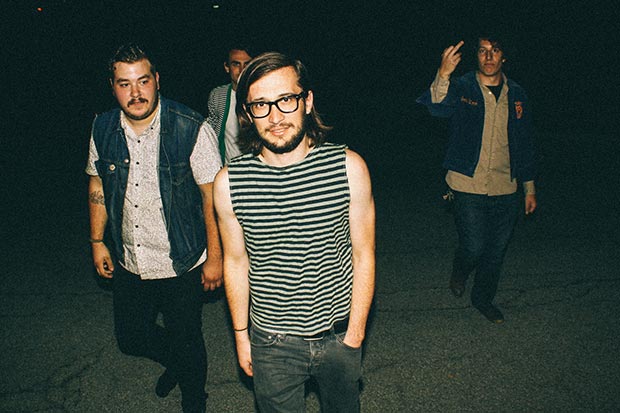 Comprised of Phil Shore (piano, organ), Pat Butler (guitar, vocals), Steve Tripi (drums), and Mo Halliday (bass), the Buffalo, NY rock band Sleepy Hahas is getting ready to release their new full-length album Dull Days on May 13th. We are pumped for this release, and so should be you! Why? Take a listen to the free download of the song “Dull Days” and tell us what you think in the comments below!

Recorded by Paul Hamann (The Black Keys’ Attack & Release), Dull Days sees the band melding punk, blues and psych rock that, according to their bio, “is as refined and melody-driven as it is experimental.” Formed in 2011, the band released their I Am Not A Happy Person EP (mixed by Erik Wofford) in 2012. 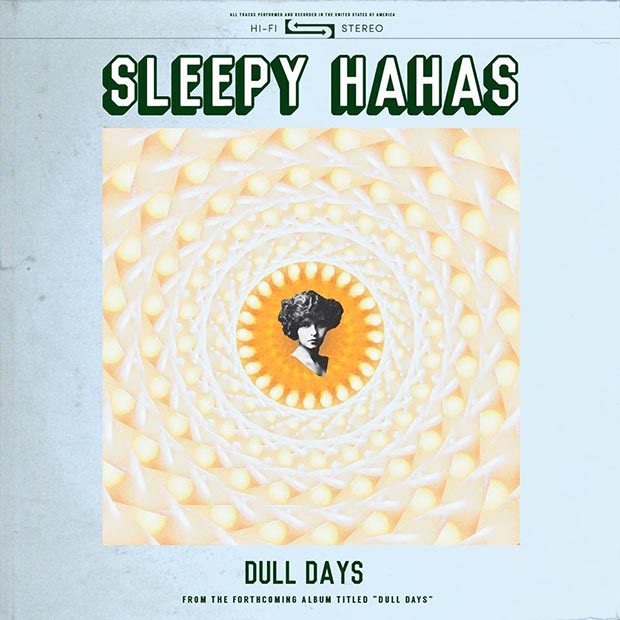