You already know him as the songwriter, lead singer, and guitarist for the wildly popular Los Angeles-based hard rock band Smile Empty Soul, but know you’ll also get to know Sean Danielsen for his solo work. With a solo effort titled Enjoy The Process released last April, the talented musician is showing his existing (and soon to be new) fans just what he can do given an acoustic guitar. In celebration of his rad EP, we’re giving away Danielsen’s new song “The Breaks”.

Enjoy The Process was a very DIY release that released in April of 2013. According to Danielsen he recorded this album because he “had a little set of delicate acoustic songs that weren’t really Smile Empty Soul songs, but…was still excited about them and wanted to get them out there.” Check out the song and expect more solo work from Danielsen in the future! 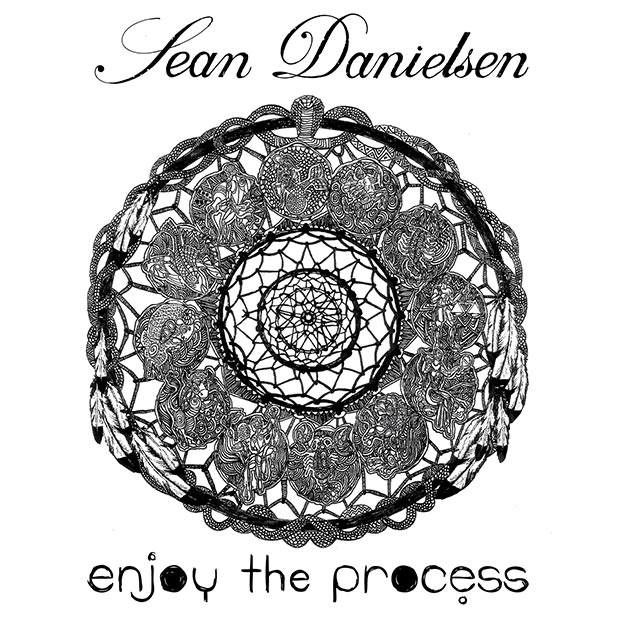