The Skinny: This is it! We’re stoked to be able to share with the world the premiere of Odium’s eagerly-awaited new song “Failure II”. For the uninitiated, Odium is a five-piece melodic metalcore/groove metal band from Walkerton, Ontario that consists of members Joe Mullen (drums), Jake Fortney (bass), Andrew Fullerton (vocals), Bo Louther (guitar), and Marc Dobson (guitar). To date the group has three recordings under their belt (2012’s Burning Bridges To Nowhere, 2009’s At The Bottom and 2006’s Glass Barricade and this new song demonstrates a group who only improve with time. Check out “Failure II” now!

Recently the band returned from a short break wherein they made some line-up and sonic changes. Heavier than they’ve ever sounded, the band is going to continue to do what they do best… tear shit up! “The break has definitely had a positive influence on us as a band,” says guitarist and original founding member Bo Louther. “It has allowed us to step back and really just make music purely because we love it. Also, with a new vocalist comes a whole new dynamic [and] we’re open to experimenting a bit more.” 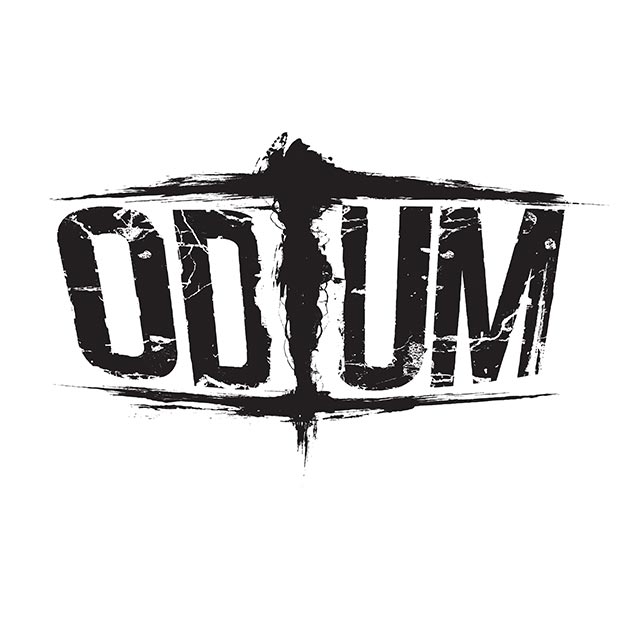