Montage are a relatively new progressive hard rock group that hails from Finland’s capital city, Helsinki. The band’s debut self-titled album is due out in May of 2014 and features eight eclectic hard rock songs inspired by a myriad of sounds both old and new including: The Doors, Rush, Caravan, Mastodon and Black Mountain. The songs are at times traditional, but often also include the sounds of folk, early prog rock and psychedelia. Check out the free download of the 60’s-inspired track “Strawberry Skies”.

Montage formed in 2011 but the band’s musicians have and even long history together. According to their bio: “Guitarist Roni Seppänen, keyboardist Jukka Virtanen and drummer Kim Etelävuori have been writing and performing music together ever since they met in high school in early 00’s. The group’s lead singer Mikko Heino has also played duo gigs with Roni Seppänen all around Finland and nearby countries, and they recently released an acoustic indie-folk album entitled Riverland, featuring seven original songs. Some of the members of Montage also play in such rock and metal acts as Tracedawn, Minutian and Devil I Know.” 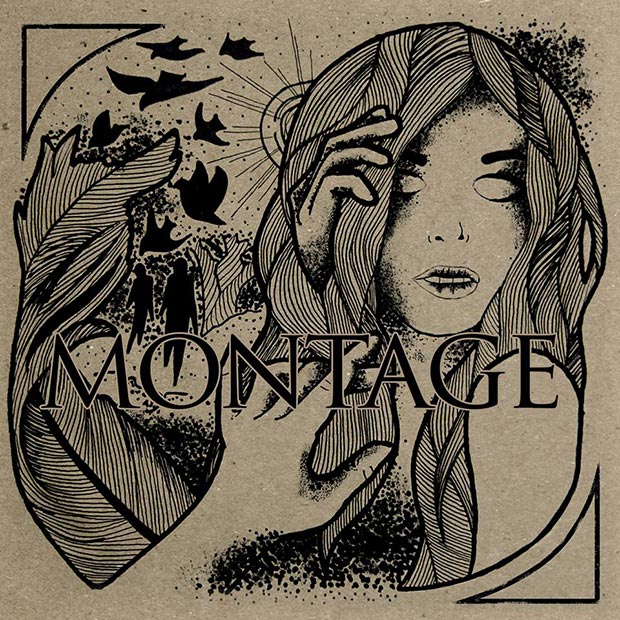