The Skinny: The Connecticut-based progressive rock quintet, Mile Marker Zero, are thrilled to announce the release of their forthcoming new recording, Young Rust. The five talented musicians – who consist of vocalist Dave Alley, John Tuohy (guitars), Mark Focarile (keyboards), Tim Rykoski (bass), and Doug Alley (drums) – are now gearing up to drop their six song EP on April 29th. In celebration of the news, we’ve teamed up with the band to bring you an exclusive world premiere of the Richard Mouser mix of the song “Where I Want You”.

Keyboardist Mark Focarile commented on the new song by saying: “‘Where I Want You’ is a song about falsely going along with the thoughts and temptations of seeking the limelight, but using it in an effort to play the system and bring the audience closer to your true vision.” 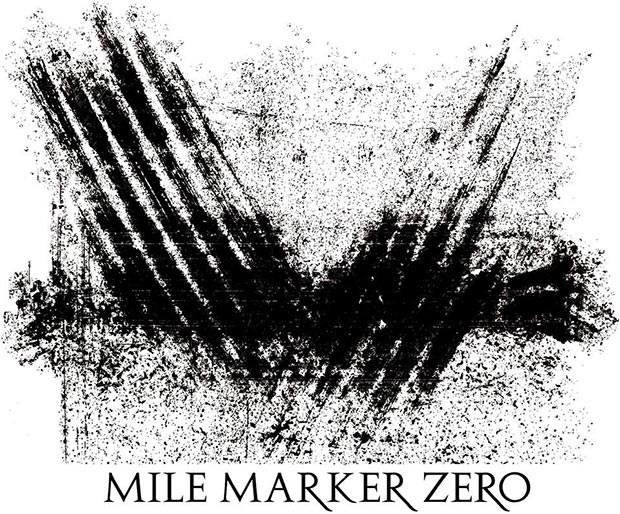