The Skinny: Today, Messenger (UK) have been awarded “Band of the Day” on TheGuardian.com, the website of England’s most prestigious newspaper. Citing an “ambition that should be loudly applauded, as well as an attention to dynamics and a degree of dextrous musicianship that will delight prog/psych fans,” the post on TheGuardian.com comes in lieu of Messenger’s forthcoming debut album, Illusory Blues, set for international release on March 31st through Svart Records. Check out the song “Midnight” just above!

Messenger (UK) is a musical troupe from London formed in the Spring of 2012 by Khaled Lowe and Barnaby Maddick. They booked a session with producer Jaime Gomez Arellano at Orgone Studios that gave birth to their debut album, Illusory Blues: a cosmic ode to the forces of nature and the inevitable cycle of life. To cite musical influences would be futile. The musicians had made their names with bands in scenes as far apart as hardcore punk, black metal, and ambient music. Tonally, one might recall finding oneself in the same “space” occupied by other architects of sound such as Ulver, The Beatles, Swans, or Pink Floyd.

But the stream of sound that emanates from the source of Illusory Blues is a heaving mass of organic richness, brimmed with intricate sounds that acknowledge the original fathers of experimentation but look forward in creating something new and unique. They dwell equally in the earthly realm of folk music and in the celestial void of progressive psychedelia, but have chanced upon a sound and an experience that sounds like no other. Rounded off by Daniel Knight and James Leach, the lineup of Messenger is now complete, but the journey has just begun. 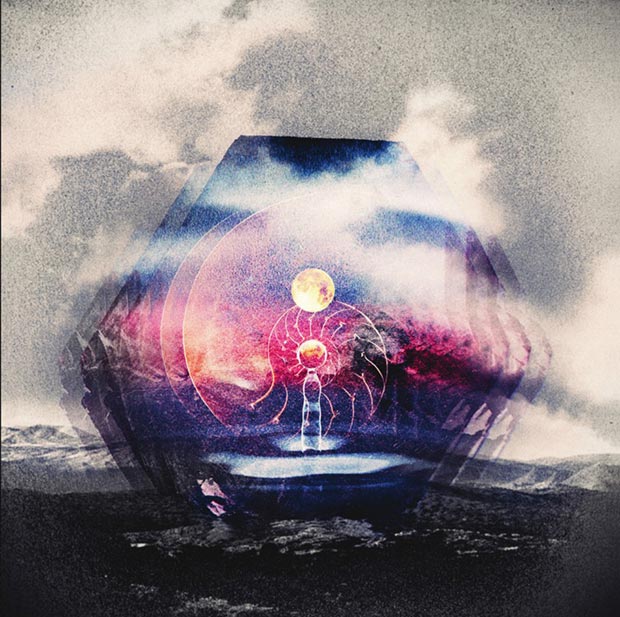