Fans of Linkin Park are in for a treat with the group’s brand new single “Guilty All The Same”. Featuring rapper Rakim, the song is the first to drop from the band’s upcoming sixth studio album. Clocking in at almost six minutes, the song is a little unconventional from what we’ve come to expect over the years from Linkin Park. It begins with a huge epic intro, before the familiar vocals of lead singer Chester Bennington come in about a minute and a half in.

“Guilty All The Same” is a little less electronic than their past work, but it still sounds very much like classic Linkin Park, which should be pleasing for long-time fans. The chorus is powerful and features some classic wails from Bennington while the rap verse from Rakim is pleasing enough, but slows things down maybe just a little bit. “Guilty All The Same” is a strong offering from Linkin Park at this stage in their musical career and simultaneously sounds both fresh and classic. And for those hardcore fans, it’s unlikely you’ll be hearing this on top 40 radio stations like some of their past hits.

Check out the song “Guilty All The Same”

…And Justice For Art: A Guide to (some of) the Best Metal Album Covers of 2014… so far – Featuring Behemoth, Cynic, Alcest, Orpheus Blade 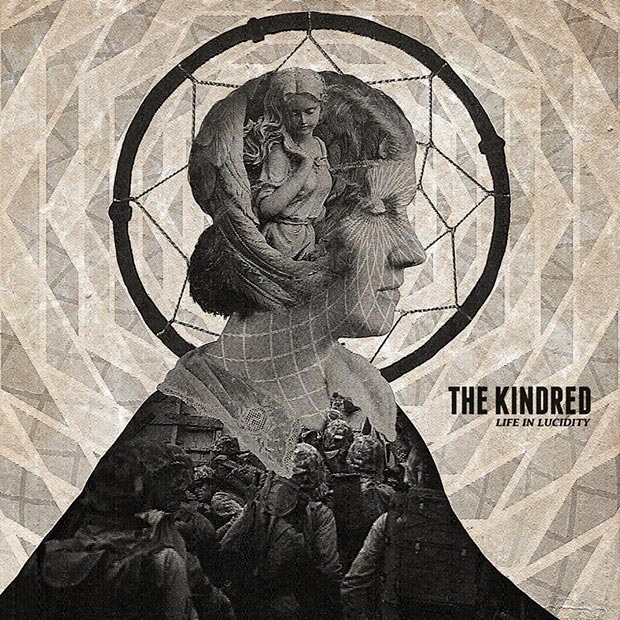