The Skinny: The wait is finally over! Killer Be Killed, the new band comprised of Max Cavalera (Soulfly, ex-Sepultura), Greg Puciato (The Dillinger Escape Plan), Troy Sanders (Mastodon) and Dave Elitch (ex-The Mars Volta), have posted two new tracks from their upcoming formerly clandestine release online. Check out the songs “Wings of Feather and Wax” and “Face Down” to see what all the excitement is about! Soon-to-be-converted-fans can also pre-order this incredibly unique and exciting album right here. Killer Be Killed will release their self-titled debut on May 9 (Europe), May 12 (UK) and May 13 (N. America) via Nuclear Blast Entertainment! 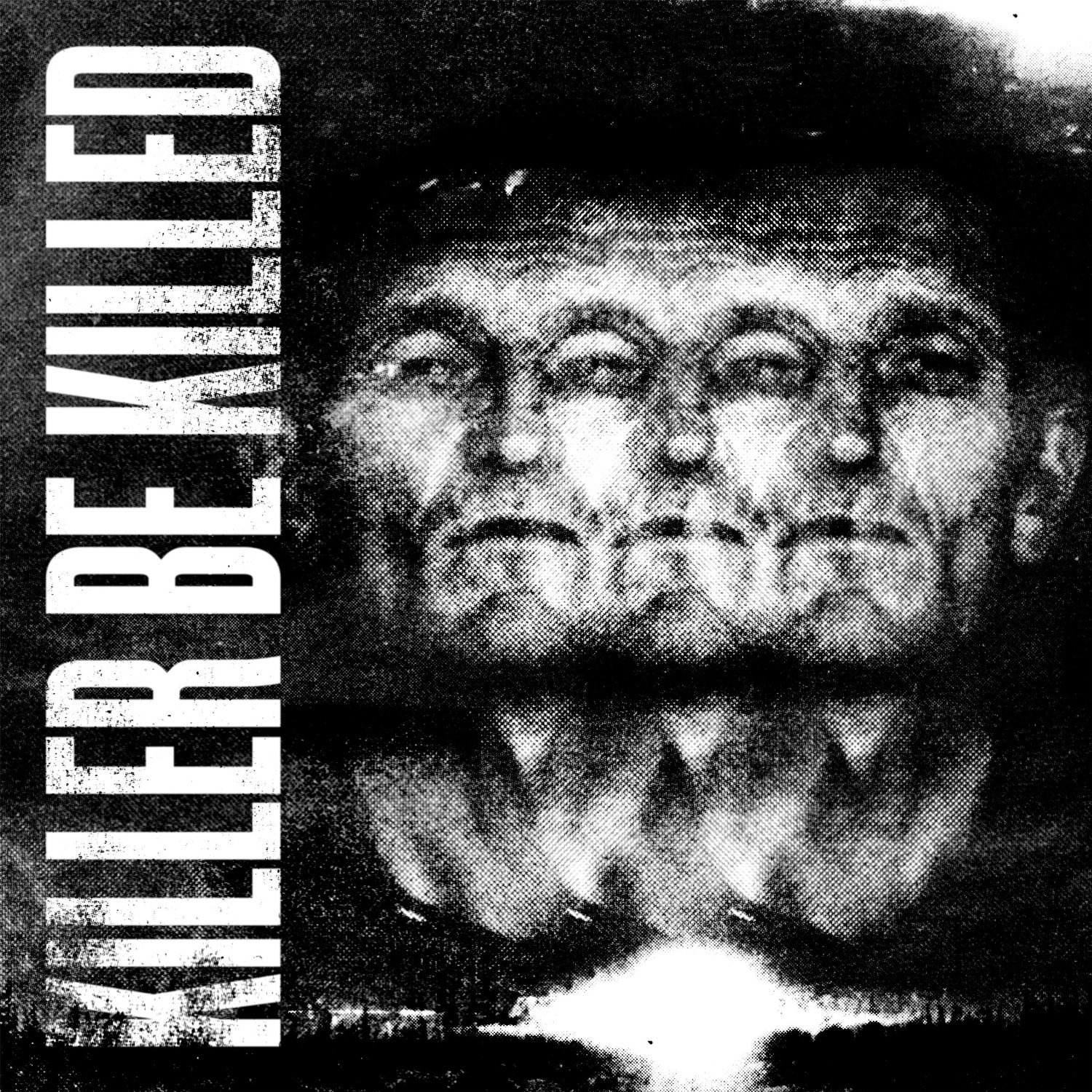