The Skinny: In this exclusive premiere, we bring you the brand new song “The Watcher” from the Edmonton, Alberta-based and female-fronted speed/power metal band, Ironstorm. The track comes from the group’s debut offering, the EP Wrathwind, which is due for release on April 22nd. We’re getting hyped for the album and now so can you with “The Watcher” – stream it above!

Wrathwind was mixed and engineered by drummer Tyson Travnik in his own professional studio, Excalibur Productions, and will be mastered by Andy Larocque of King Diamond/Merciful Fate at Sonic Train Studios. The band plans on releasing the album in a slew of different formats including digital download and floppy disk. Yes, floppy disk. 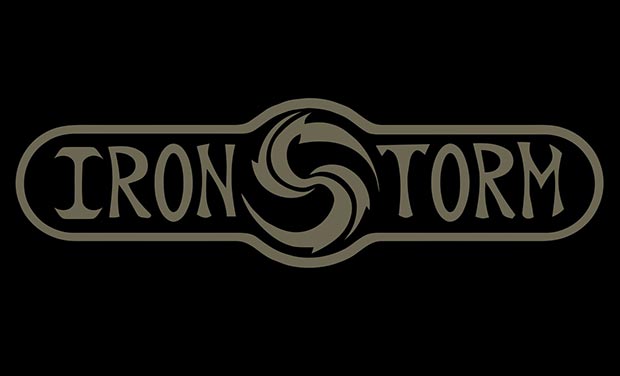