Hunter Ellis is an experimental instrumental rock musician from Los Angeles, California who, on February 11, 2014, released his new album The Healing Power of Laughter. In promotion of his new offering, we teamed up with this talented musician to bring you a free download of his track “NameSame”. Pronounced Nah-May Sah-May the title means “Beyond the Sky and the Earth” in Dzongkha, the national language of Bhutan.

I know what you’re thinking… “Bhutan? Do you mean the Kingdom of Bhutan, the landlocked country in South Asia located at the Eastern end of the Himalayas?” Well yes, that is exactly what we were thinking when Hunter emailed us. Geography lessons aside, the song (and album for that matter), is really rad and just a small glimpse into the magic to be found on The Healing Power of Laughter. Enjoy! 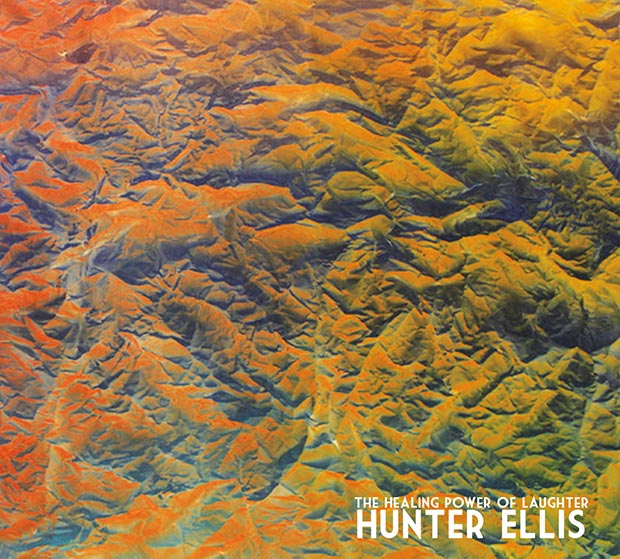