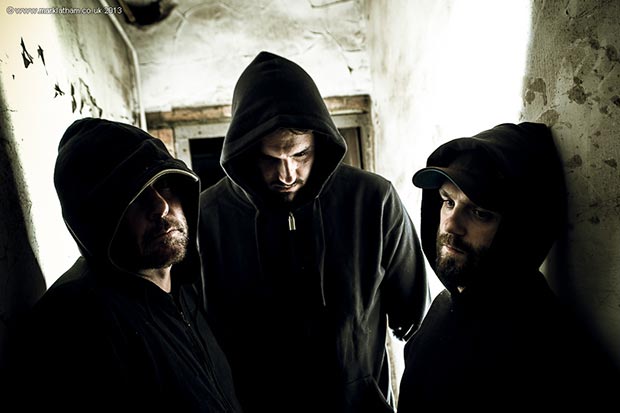 On February 24th, UK rockers Servers released their debut album, Leave With Us, on both CD and digital format via Undergroove Records. As a recent press release stated, this new recording is full of “…dark rock and hook laden choruses that features an insight into Servers’ fascination into the world of cults; cult leaders and the control and influence that one person can have on another in the name of a higher power or intelligence.” Intrigued not only by said description, but also what we heard, we needed to grab some time with bass player Lee Wilde to talk gear.

What one piece of gear do you use to obtain your signature sound?
Wilde: I think the signature to my bass sound in Servers would be my 4 string Warwick thumb bass, it has active pick ups and gives me so many tone options right from the guitars own EQ, plus it has that classic Warwick growl that I absolutely love! I don’t think I have heard anything that can come close to it.

What about it makes it so important to you?
Wilde: I don’t think you can match a Warwick for having that growl and aggressive sound that I want from a bass, using a plectrum with it gives me so much more attack, and it’s so easy to play in the studio and live. 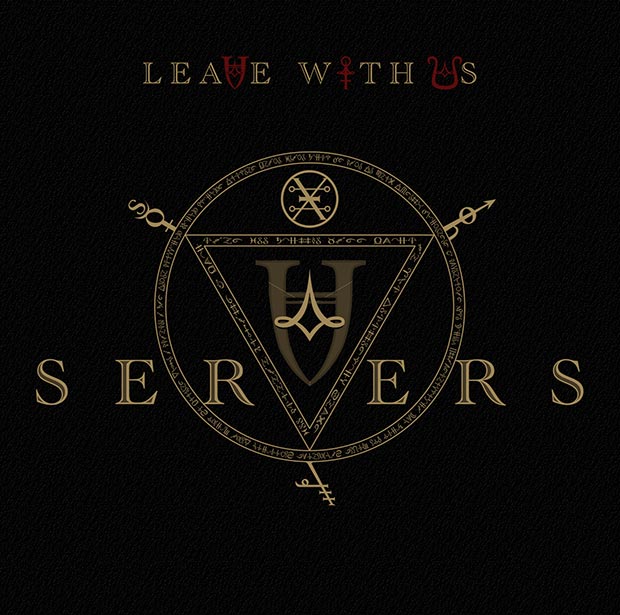 How was this gear used during the recording of your latest album?
Wilde: I used this bass on all the album sessions, once we had it set up with the tone, there was no need to go for anything else. We tried a couple of other basses but nothing came close.

How do you recreate your album (guitar/vocal/bass) tones in your live set?
Wilde: For our live show I use the Warwick thumb bass, along with an Ampeg bass rig that gives me the fundamentals of the sound we created in the studio, but I add to this with a few FX, the key to which is a Boss OD-3 and a Sansamp bass driver to add more attack to the bass sound.

What are the major pros and cons?
Wilde: The pros to my live rig are the tone that I get and the ability to replicate a driving bass sound that’s a big part of the Servers sound. Cons, are having to kart it all around and having so many component parts to set up for the pedal board each time we gig, but it’s all worth it.

Do you have a backup for this gear, if so, what?
Wilde: No back up, I guess if my amp went I have the option to run through the Sansamp 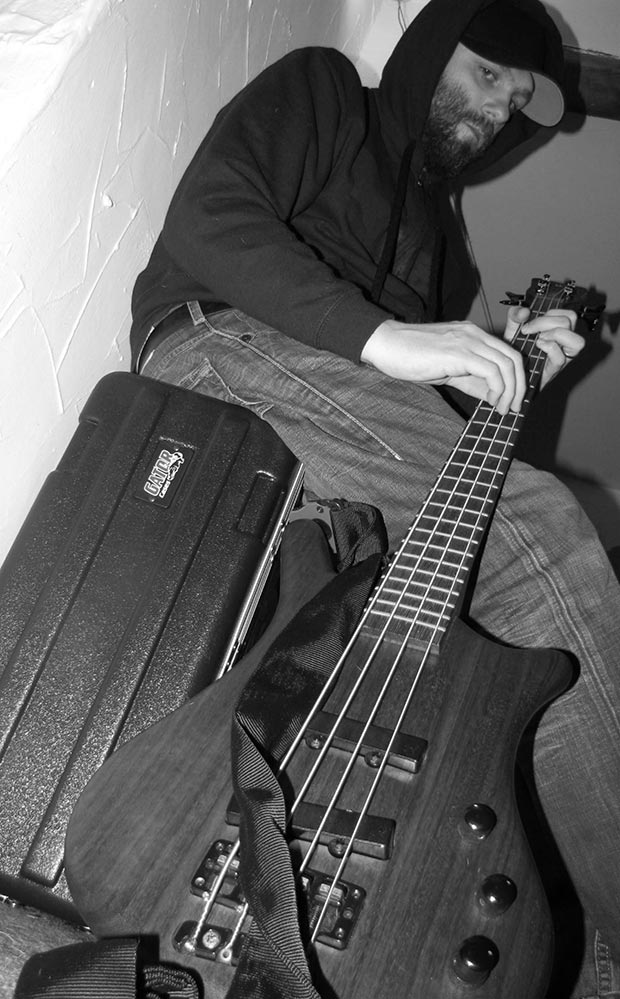 How long have you had it, how do you use it, would you ever change it?
Wilde: I have had the Thumb bass for 2 years, prior to that I had a streamer stage II which I stupidly sold. It’s probably the only guitar I would change my thumb bass to.

Give us your best “gear goes wrong” story.
Wilde: Not so much a “gear goes wrong” but more of a “user too stupid” story. We use a Fostex sampler in the band to run the orchestral sections in our songs, and if we don’t concentrate while playing it can have some pretty embarrassing consequences, we’ve had a couple of occasions where someone’s not hit a change correctly and we’ve all followed, so we finish a song and the samples carry on without us… luckily this has only happened at rehearsals so far.

Any final thoughts or comments on the gear?
Wilde: Overdrive and distortion are key to my sound, I’m a total FX pedal geek, and there is nothing more I like doing than adding that next pedal to my board, I just love to find crazy sounds or something that will make someone in the audience ears prick up.

Check out the song “Universes & Supernovas”