The Skinny: This exclusive full album stream is of the debut recording, The Fields Of Trauma, from the Oslo, Norway-based progressive metal band, Frail Grounds. Comprised of some extremely talented homegrown musicians – Morten Andre (vocals), Erik Fidgett (guitar), Vegard Amundsen (guitars), Gunnar Gudmundsen (synth), Thomas Oppedal (bass), and Magnus Nødset (drums) – this sextet is quickly gaining recognition for both their high quality music and live show. This said, no need to look any further than the album stream below to see we’re quite justified in our viewpoint. Check it out.

The debut was mastered by acclaimed producer Jens Bogren (Fascination Street Studios) and mixed by Øyvind Larsen (Lionheart Studios). According to the band’s biography the album’s “…11 songs will take the listener through melancholic acoustic moments and up through more brutal yet melodic epics. The story follows an expedition deep into Siberia, questioning how far a person might go under extreme circumstances in order to achieve a sense of resolution.” 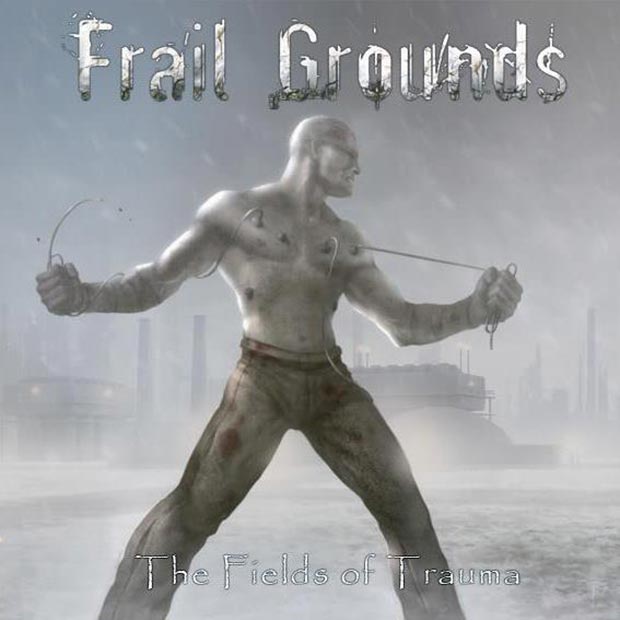