Commenting on the motivations behind the new project, Tsarenko said, “Recently my emotions accumulated quite a lot, and I wanted realize them in a way that would be pleasing to the audience. It was important for me do the project alone and does not depend on someone and making music by myself. I did not plan to create a specifically post-rock project, I just made music, and then it has taken the shape in which were combined post-rock, ambient and electronic music.” The new EP is called Behind The Ruins I See A Soul Of Places and the songs really delve deep into serious issues such as social problems, relationship problems and misunderstandings between people. 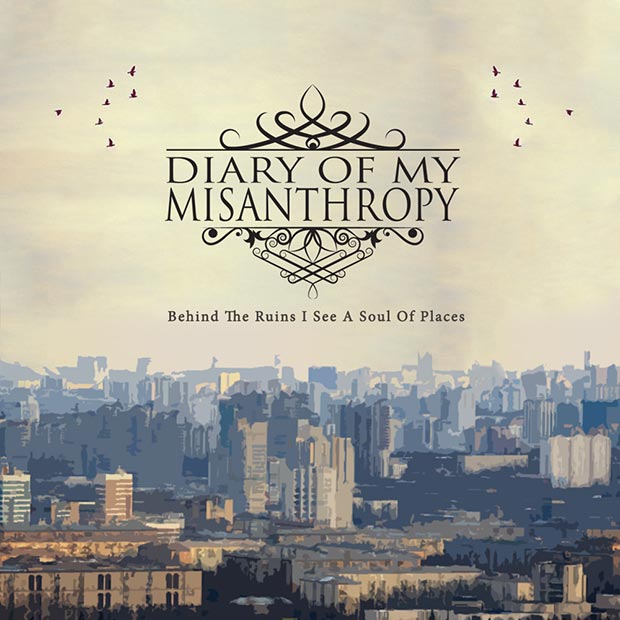