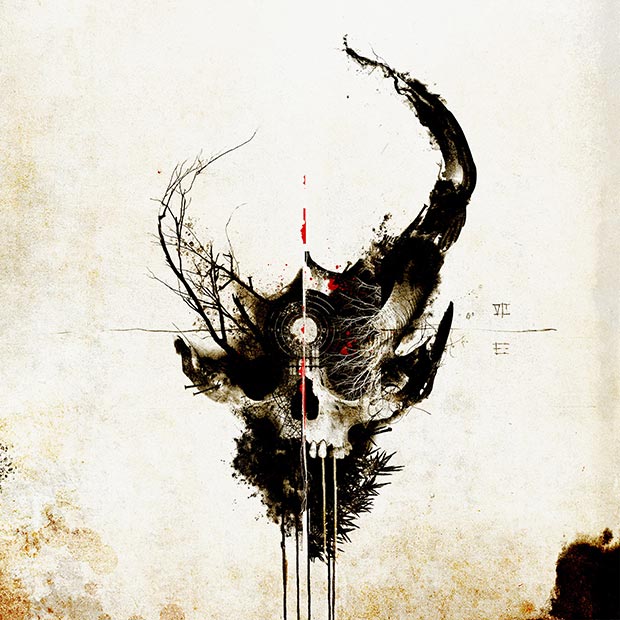 I was especially eager to listen to Demon Hunter’s latest release, not having followed them since The Triptych (which was released… almost 10 years ago?! What!?). I had a phase in my life when I would just listen to the song “One Thousand Apologies” on repeat – fabulous song, still one of my all-time-favorites.

Extremist feels very familiar yet really showcases how the band has matured, unlike a lot of other bands where you miss a couple of albums and find that in the space of a few years, their sound has drastically changed. Demon Hunter fans will be happy to know that this seventh studio album follows a somewhat natural progression, being similar thematically and sound-wise to the band’s previous material.

The track “Death” is not necessarily the best opener to the album – while effectively exhibiting Demon Hunter’s heavier side, it left me unsatisfied – but thankfully, the album leads into “Artificial Light”, my favorite track on the album thus far. According to an interview with vocalist/primary songwriter/Grammy-nominated graphic designer Ryan Clark, “this song is about music these days often being a hollow sense of comfort to listeners, claiming to relate to people’s struggles without offering a solution, only an arbitrary, ephemeral sense of hope.” I think it represents a well-needed addressing of ignorance in lyrics, especially in metal music. I also really liked the slower, more poignant tracks like “Hell Don’t Need Me” and “I Will Fail You” (again, heartbreaking lyrics – reminiscent of P.O.D.’s “Let You Down”). Ryan’s melodies are spot-on!

Certainly, Demon Hunter’s lyrical content continues to be a strong point in this release – faith and hope, downfall of civilization, the human condition… y’know, all the usual good stuff. There’s also some addressing of the struggles of being a Christian metal band, which is really interesting, given some of the recent drama of their music being associated with the US troops and their interrogation techniques. Well, at least this Christian metal band doesn’t have any of its members arrested for hiring an assassin to murder his spouse… but lemme stop.

All in all, Extremist is definitely a Demon Hunter album through and through. Probably not for you if you’re looking for something really fresh, but definitely warm, familiar yet improved. Check it out!

Check out the song “Artificial Light”