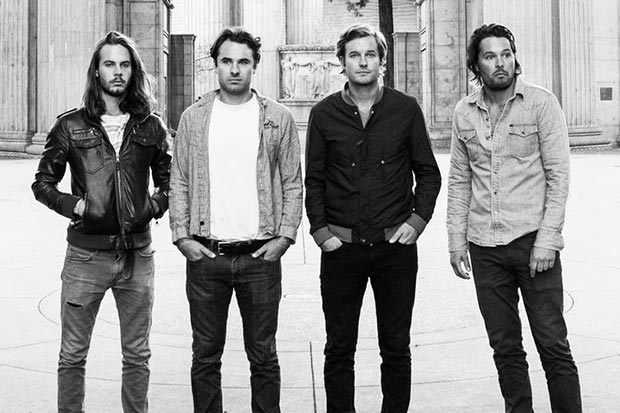 The Skinny: With the debut of their new single “Nightwalker”, Brown Shoe deliver an emotionally heady taste of Lonely Beast Part I today via SoundCloud. The earlier announcement of their multi-part release Lonely Beast, Brown Shoe are subtly challenging the fundamentals of releasing a record in today’s swiftly moving environment and our ever-shrinking attention spans. By separating the LP into three parts – Lonely Beast Part I (out April 8th) and Parts II and III (out later this year), the band is circumventing the pressure to release ten or twelve songs all at once simply because that’s the format an album is supposed to follow.

Lonely Beast is Brown Shoe’s follow up to 2011’s The Gift Horse. The four brothers – Ryan, Aaron, Bryson, and Landon Baggaley – all grew up in Folsom, CA, not too far from where Johnny Cash recorded At Folsom Prison and have just this year relocated to Los Angeles, CA. 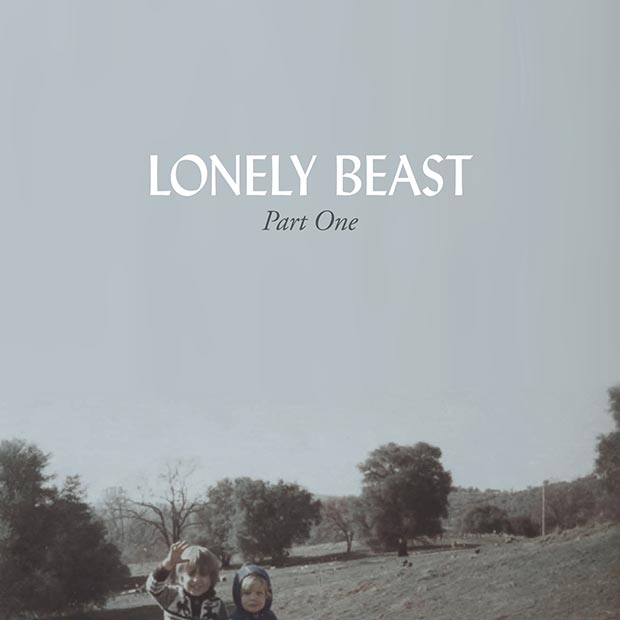