This free grab of the song “Awful Things” comes with thanks to A Fire With Friends, an Indie/alternative rock sextet that calls Scranton, PA home. With music that runs the gamut from soft and dreamy to heavy and bass-driven, the band’s sound is both unpredictable and wondrous. Originally formed as recently as 2009, the band was first conceived as a trio before evolving into the well-rounded 6 piece lineup that they tote today. Check out “Awful Things” and spread the love.

In their career as a group, A Fire With Friends have already accomplished more than many bands ever do. According to their bio they have:” been on Four East Coast and Midwest tours and, continue to play both locally in Scranton, PA and regionally, had their music video for ‘Electric Chair Blues’ featured on Fuse TV, and had their first two EPs awarded ‘Best New Album’ by Northeastern PA’s premier arts and entertainment magazine, ‘The Electric City.'” Not bad at all, and only bound to grow further with the recent release of their new EP, Ghost House. 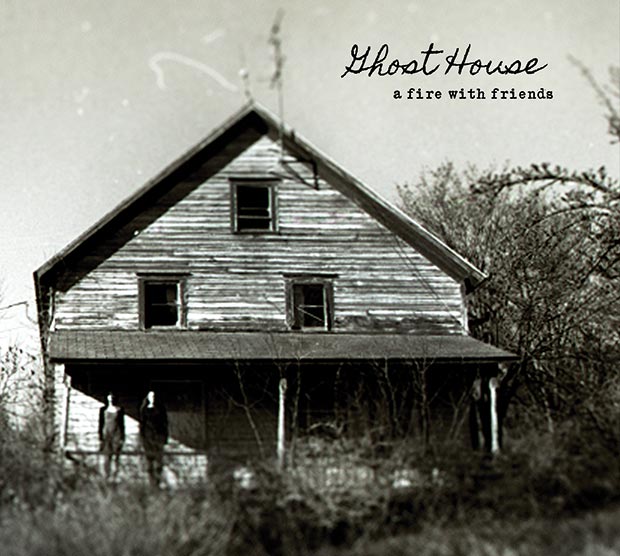