The Skinny: Leading European Deathcore exports War From A Harlots Mouth are streaming their latest and final record, Voyeur, online via YouTube – check it out below.

After 8 years, 4 critically-acclaimed full-length albums, and several well-received splits and EPs in between, War From A Harlots Mouth announced the band’s indefinite hiatus and completed a final tour of their native Germany. The two week tour saw the band play sold out shows before bidding their fans farewell. War From A Harlots Mouth released Voyeur on November 6th, 2012 via Season of Mist. 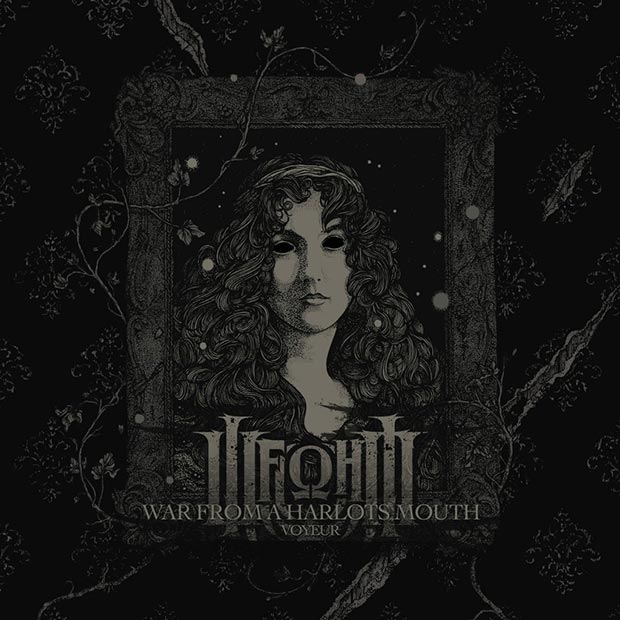 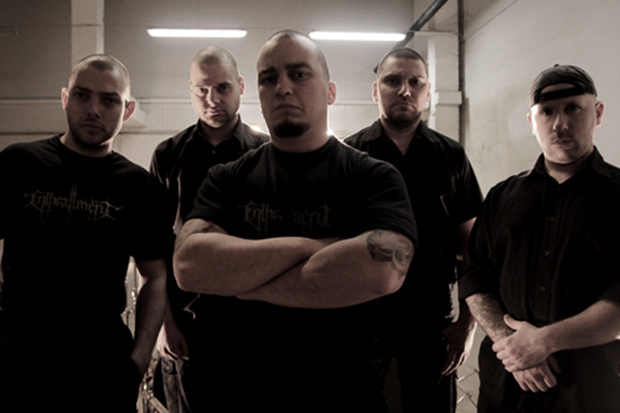 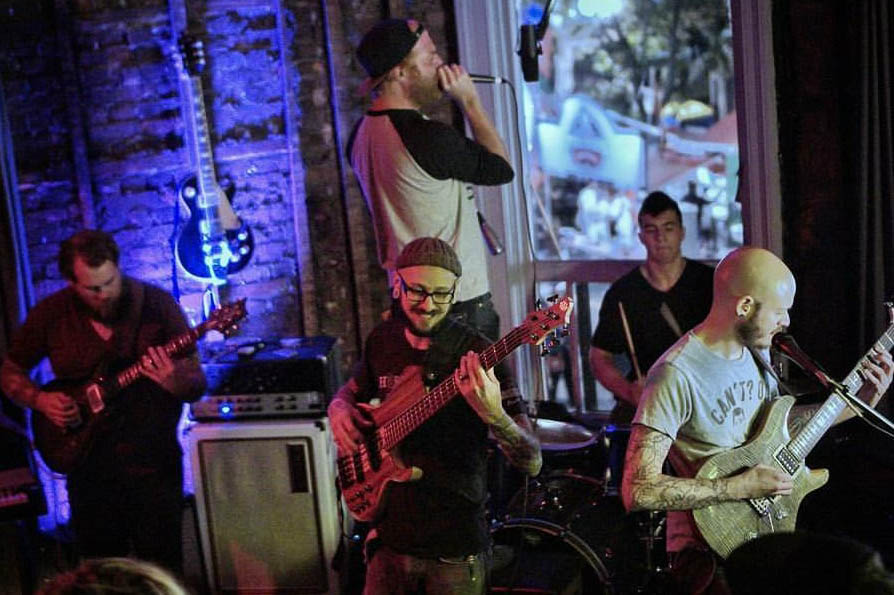