In anticipation of their upcoming release, Sweden’s Vampire has premiered a new track, “Under The Grudge”, via YouTube. Taken from the band’s self-titled debut due out March 3rd in Europe and March 18th in North America via Century Media Records, “Under The Grudge” can be heard just below.

Featuring ten tracks of relentless death metal with haunting melodies and a deadly horror vibe, Vampire is a “vast, rich-sounding record that merely celebrates a moment when metal had no restrictions beyond its authors’ technical abilities” (Stereogum.com). The eerie cover artwork was created by Mattias Frisk, who is known for his work with bands such as Ghost, Vanhelgd, Maim, etc.

Vampire will be available as a CD, LP and digital download. Fans can pre-order the album now in various formats at CM Distro. 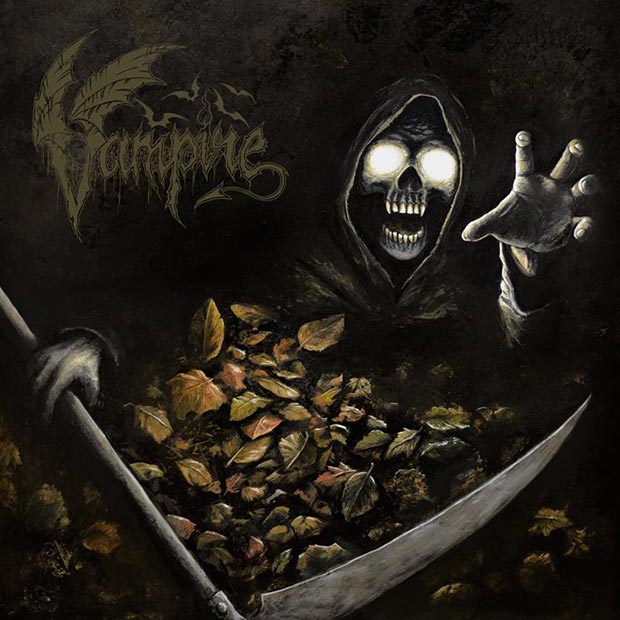 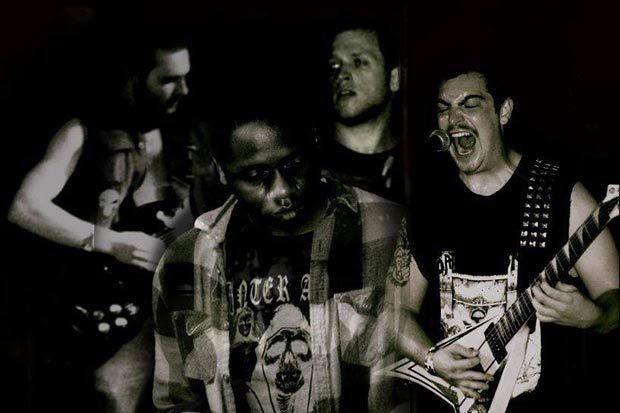