It’s been almost five years since we last heard any studio output from Orange County bruisers Throwdown and as “Borrowed Time” smashes our ears, we find ourselves listening to something akin to Pantera at their most visceral. From Dave Peters throaty Anselmo-like roars to the heavy-as-hell yet accessible groove metal that fills their latest album, Intolerance is a full-throttle, fist-in-the-face slab of metallic hardcore.

Pumped to fuck from the outset, the Orange County brawlers waste no time in going for your throat with the vicious opener “Fight or Die” while this Zuess-produced offering soon heads into waters already occupied by fellow metallic-hardcore heavyweights like Hatebreed on the chest-pounding “Hardened by Consequences”. In fact the majority of the album sees this 101% pure beef sound flitting between Cowboys From Hell / Vulgar Display era Pantera (“Suffer, Conquer” / “Cut Away”) and, well, anything by Hatebreed really so, if pumped-up, brawling metallic hardcore isn’t your thing then you’re probably best steering clear of Intolerance completely. On that note, for those of you still reading, now seems as good a time as any to take a look at the lyrics, an area where hardcore-inspired bands usually split audiences depending on how preachy things get.

On the whole, Intolerance doesn’t get too preachy; however, there are noticeable references to “straight-edge” and “the cause” on tracks like “Cut Away” and “Avow” although it has to be said, the majority of Intolerance is lyrically no different to anything you’re likely hear on a Hatebreed record. So, basically, what you get when you press play/download/stream/whatever… is an album that is a solid example of hard as nails, pumped-up metallic-hardcore that is as unlikely to lose Throwdown any diehard fans as much as it is to win them any new ones.

Check out the album ‘Intolerance’ 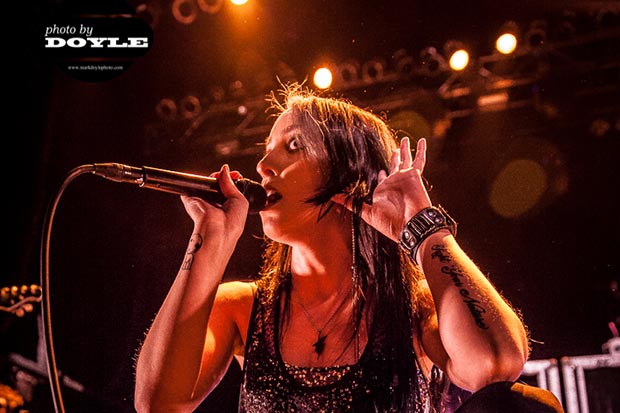 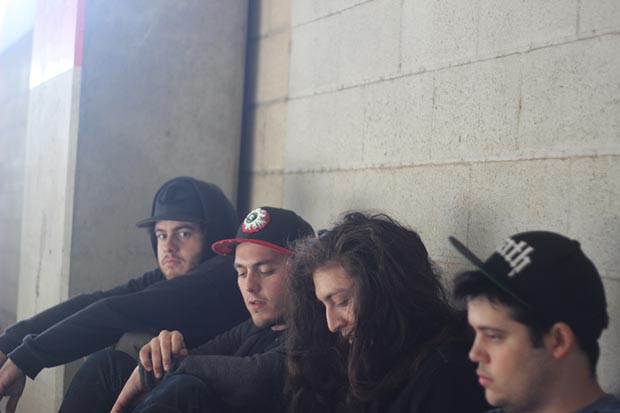