The Skinny: Recorded over 15 months in the band’s east London studio-laboratory-bunker with co-producer Craig Silvey (Yeah Yeah Yeahs, Arcade Fire, The National), Luminous is the follow-up to the band’s 2007 debut Strange House, the Mercury-nominated Primary Colours (2009), and the critically-acclaimed Skying (2011) – a record that entered the charts the UK charts at number five, featured prominently in the end-of-year magazine/newspaper polls, and was anointed NME’s Album Of The Year.

Luminous is trailed by “I See You,” which received its first broadcast earlier today on KCRW’s Morning Becomes Eclectic. The seven-and-half-minute synth anthem was recently unveiled at The Fly Awards in London, where The Horrors were joined onstage by Thurston Moore and Stereogum exclaimed “the song is a pulsating jam that pushes eight minutes and sounds like the first Horrors song that could really fill a stadium.” Listen to “I See You” now below. 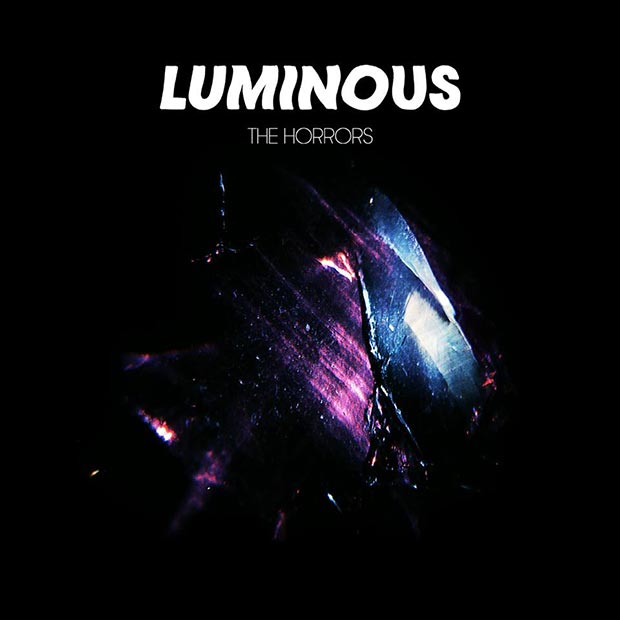 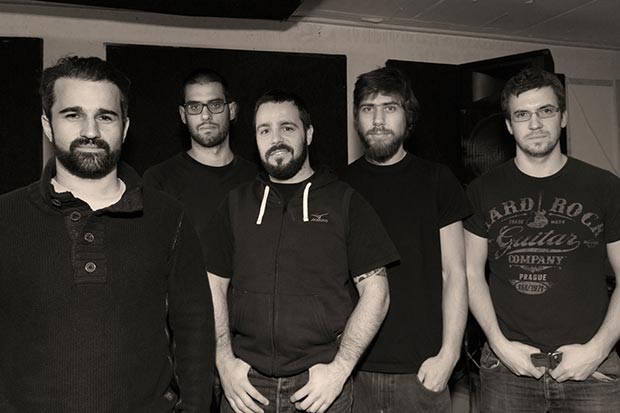 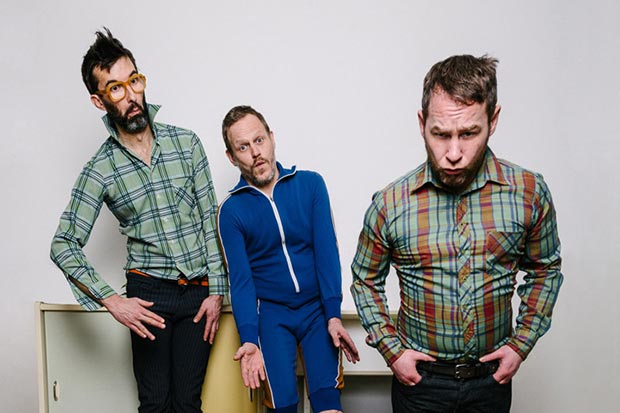