The Skinny: The small city of Cambridge is located in Southern Ontario and home to one hell of a loud post-hardcore/rock quintet by the name of Something You Whisper. Comprised of Wes Will (vocals), Tom McArthur (drums), Kyle Adshade (guitar/vocals), Austin Palladini (guitar/vocals), and Brian Shepherd (bass/vocals), this band truly started to take shape as recently as 2011. In this short time; however, these Canucks have honed their chops via their strong tour history and tireless practicing, the end result of which is a growing American (yes, South of the border) fan base and some impressive new singles. Take for example, this premiere of the new song “Anti-Conscience” – pretty gnarly, eh?

The just-mentioned new single, “Anti-Conscience”, hails from the group’s latest and forthcoming effort, the EP, From The Other Side. Due to be released on March 4th, the new album was produced by Brent Allen and Devin Oliver of I See Stars. Full of memorable hooks, busting breakdowns, de-tuned stuttering guitars, and some sheer bad-ass, goose bump-inducing power, From The Other Side will likely leave your head spinning and mouth agape. Sick! 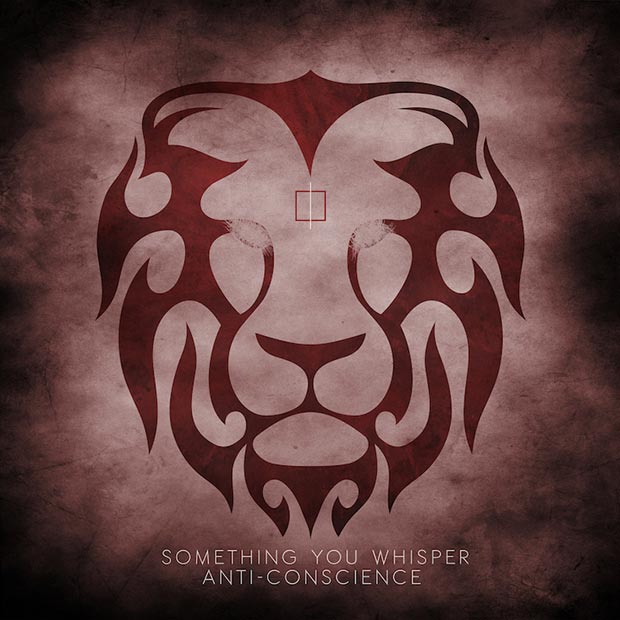 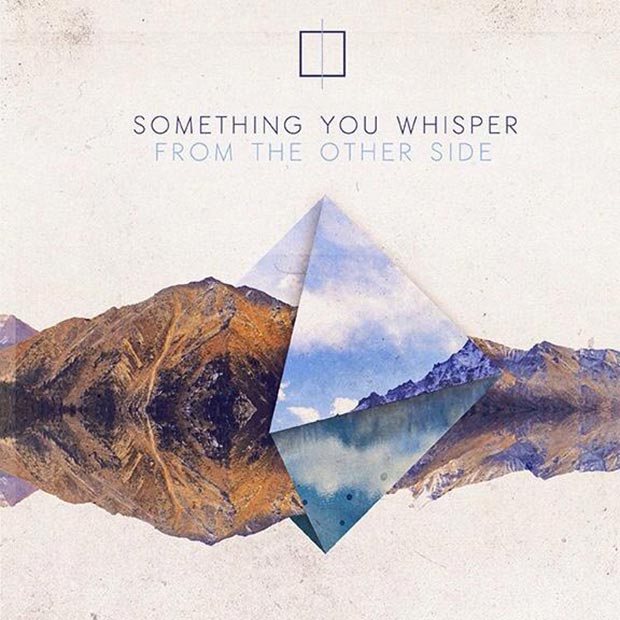 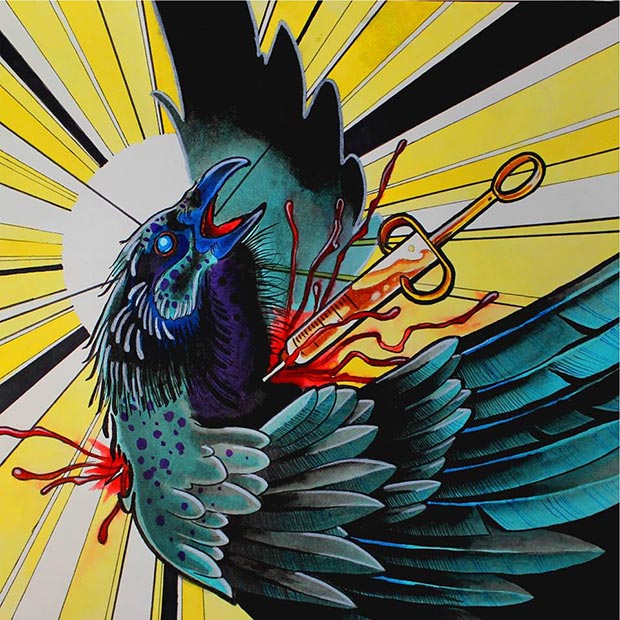 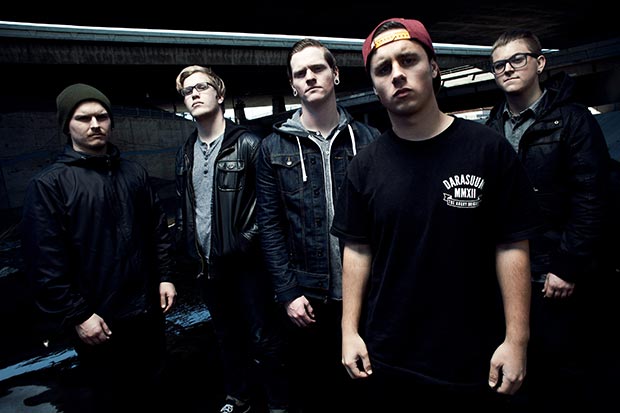