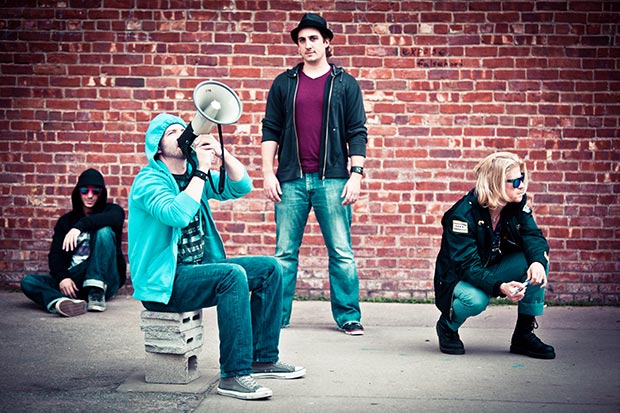 The Skinny: Inspired by musicians such as The Beatles, The Notorious B.I.G, Nas and Rage Against the Machine, along with street art and extreme sports, PUSHMETHOD (the quartet of Tavis Sage, Michael Dustin Youree, Michael Lapke and Dan Hymson) are on a mission, with a desire for their creativity and passion to influence others. They deliver a sound with the objective to do more than just command your attention. They want you to really listen, to feel, and most importantly, to think. Check out the band’s new song “Change of Address” which just premiere online.

More than just a band, PUSHMETHOD considers themselves a crew. Starting out as an experimental blending of rock and rap, PUSHMETHOD has evolved into a way of life. What’s your PushMethod? is a question they ask not only of themselves but also of their fans. What do you stand for? What do you believe in? How do you push your limits in pursuit of your dreams? 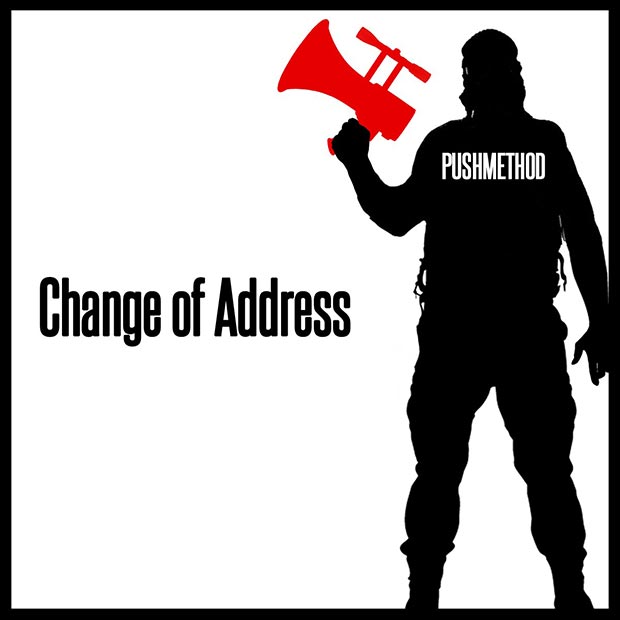