It takes a brave band to release a fourteen minute track these days but, then again, Canadian rockers No Assembly Required are no ordinary band, they’re a group who’ve been peddling their grungy wares since 1999 so why shouldn’t they do what the hell they want, even if that includes sticking a fourteen minute track on the end of their seventh album?

In fact, as you go through each track, whether it be the acoustic “led Asleep” or the piano filled intro to “Of Royal Blood”, you find yourself discovering a band with a lot more to their chops than just hard, gritty, grungy rock. It is also this desire to explore different musical avenues that makes the five tracks on Mirrors & Smoke worth a listen. Even before you get to the fourteen minute finale, the band gives their angsty alt-rock a dose of Nine Inch Nails broodiness on “Ghost Wound” thus setting things up for a grand conclusion.

So, onto that final fourteen minute extravaganza. “Fontanka River” isn’t a pompous, overblown song, it’s a song which takes elements of the preceding twenty minutes and rolls them all together into one big long dramatic, moody alt-rock experience. Sure, you’ll never hear it on commercial radio but, if you need something to sum up what this band are about then this creative alt-rock gem just about does it!

Check out the song “The Gold” 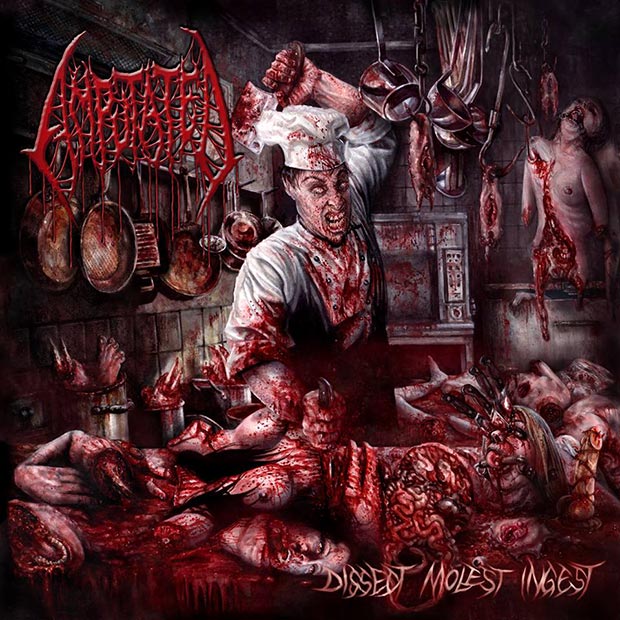