“As The Palaces Burn” was originally a movie meant to document the increasing popularity of the extreme metal genre that Lamb Of God has helped define. But the direction of the movie took a much different twist when the front man for the band, Randy Blythe, was arrested and charged with manslaughter of a fan in the Czech Republic. Viewers of the movie will find themselves in the middle of a high tension, nail biting court case that spans continents and rivals any courtroom drama you may have previously seen on the big screen.

Most metal heads are aware of the trial and the subsequent outcome, but the movie delves deep behind the scenes exposing the visceral pain experienced by the victim’s family, the band, the fans, and Randy himself. I think the film does a fantastic of job capturing the emotional impact the ordeal had on everyone involved. This is an absolute must-see for Lamb Of God fans, but I think it will appeal to fans of dramatic legal movies as well. 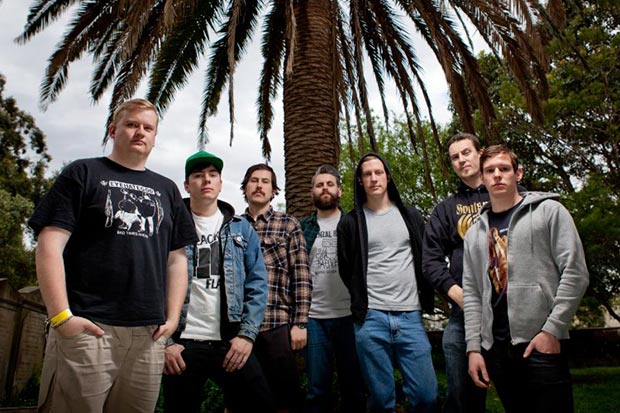 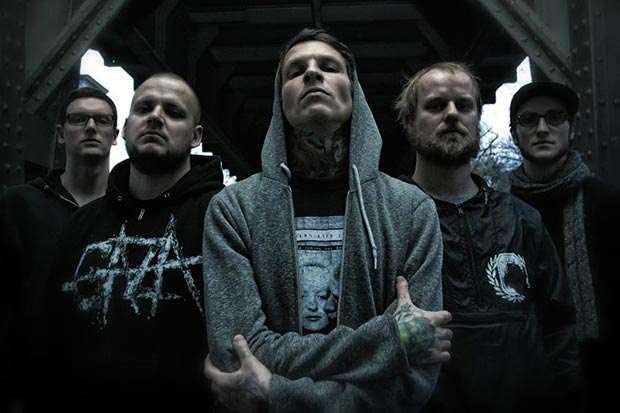