The Skinny: Texas metalcore band Invent, Animate, who have recently signed to Tragic Hero Records, are premiering a new song today. They just premiered on YouTube their song “Native Intellect.” The band is offering a two song mini EP through the Tragic Hero Merch Store along with a limited time t-shirt design.

“So far we are overwhelmed with the response from our signing/new song announcement a few days ago,” says vocalist Ben English. “‘Courier’ launched on Monday and the feedback we’ve been receiving has been so promising, and we’re all so stoked right now. Really good fuel to the fire to have while we’re in the studio. Launching ‘Native Intellect’ via Revolver Mag is wild. Been excited for this particular song for a long time and I wouldn’t want to be releasing it through anyone else.”

Interview with Saxon; Lead Singer Biff Byford talks about the Album ‘Unplugged and Strung Up’ 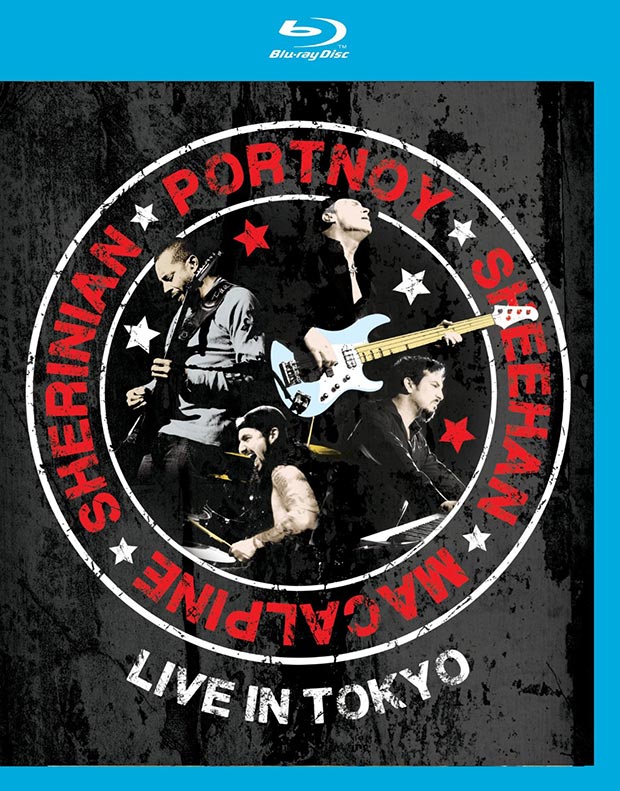