The Skinny: From Darkness, the acclaimed new album by the Canberra-based sludge outfit I Exist, will made available on CD and LP on March 18 via Prosthetic Records. You can pre-order the album from the Prosthetic webshop HERE along with exclusive bundles pairing the release with a t-shirt featuring the album’s artwork (as featured above). Described as “Australia’s best kept secret” (Decibel), I Exist has also unveiled a studio video for the new song “Heal Me In Smoke” consisting of footage from their recording session in Melbourne with Blood Duster’s Jason Fuller (King Parrot, Mindsnare) along with video tour diary footage from their recent European tour with Harms Way. Stream the video below! 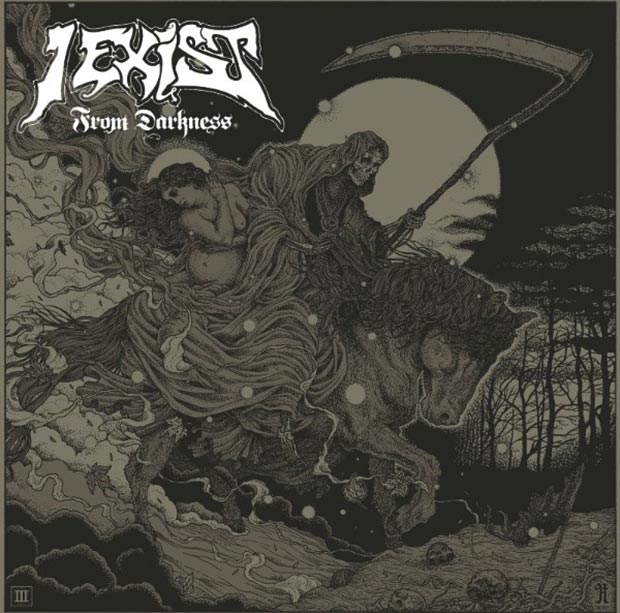 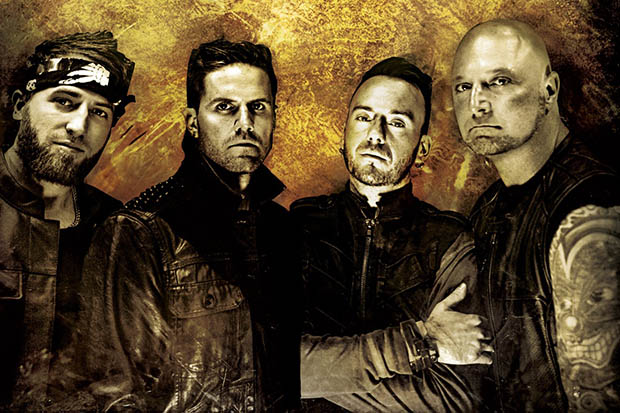 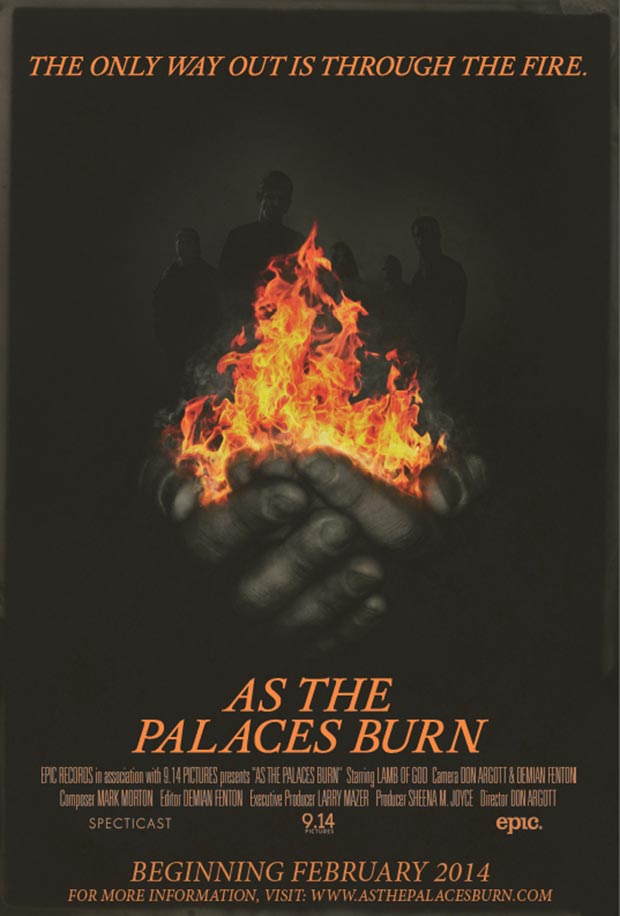 Lamb Of God – “As The Palaces Burn” [Movie Review]