The Skinny: Hundredth’s new song “Demons”, from their upcoming EP Resist, can now be heard via the YouTube embed just below. Resist, which is the companion piece to 2013’s Revolt EP, is set to hit stores and digital retailers on March 25th through Mediaskare Records and on limited edition vinyl from No Sleep Records.

“Resist is much more melodic and at times more laid back,” stated vocalist Chadwick Johnson. “Revolt was fast and captured the dark and heavy parts of Hundredth. Resist moves just as steadily, while capturing the more melodic side of the band.” Adding; “Thematically, Resist is more about the evolution of the Self whereas Revolt is more about collective consciousness.”

The Revolt / Resist EP set was recorded with producers Bill Stevenson (Rise Against, Black Flag) and Jason Livermore (Stick To Your Guns) at The Blasting Room in Fort Collins, CO. Explaining what the the experience was like, Chadwick offered the following: “It was a great environment. So many classic records have come out of The Blasting Room, it was a bit surreal walking down the hallways.” He added, “Both of them were very on board with the project. Jason was a stickler, which helped both of the EPs to be the best they could be. Bill kept morale up, had a ton of great input and I believe captured the best version of Hundredth to date.” 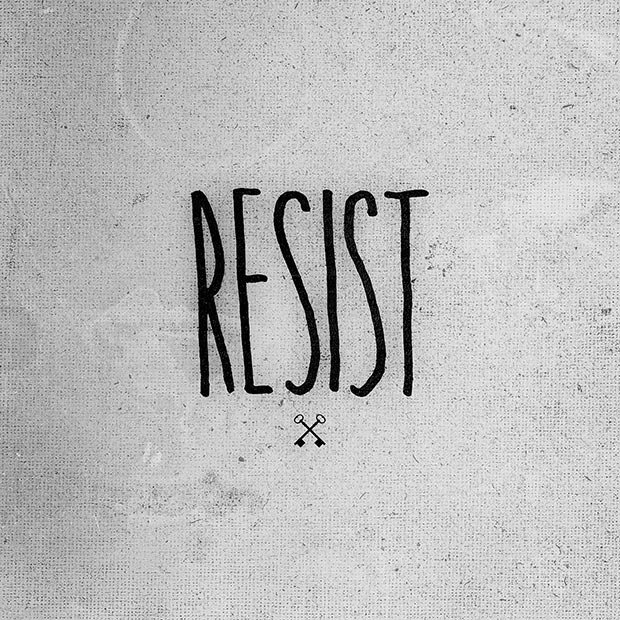 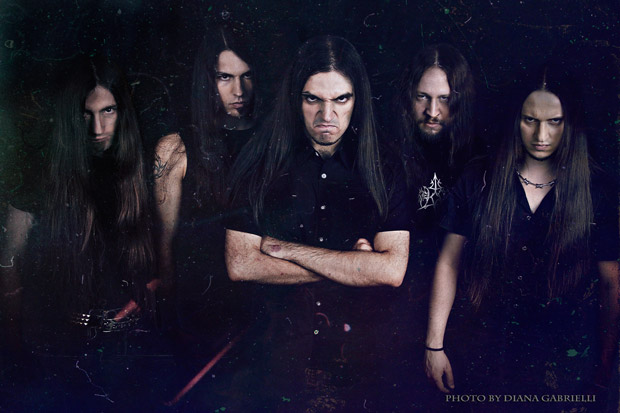 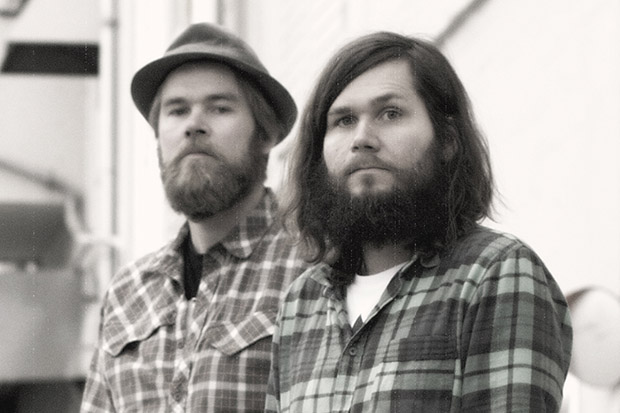