We are pleased to bring you the world premiere and exclusive free download of Gunpowder Gray’s latest track “Cut Me Out”. The song comes from the band’s latest 12″, seven song EP to be released on Record Store Day, April 20th! Gunpowder Gray are something of a local Atlanta supergroup, made up of members of Disfigurement, Combat, and The Biters. The quintet cuts a fine line between spring-loaded blues tinged rock, with some heavy metal ferocity thrown in for good measure.

Although they are all about carving out their own original sound, Gunpowder Gray tries to harness the blues-tinged, heavy guitar riff driven sound of classic acts ranging from metal innovators like Black Sabbath and Pentagram. They don’t just stop at classic metal though as the band definitely draws influences from the new wave of British heavy metal. The new EP will follow up its debut three song demo. And for all of those into the classic sound, the EP will also be released on vinyl. 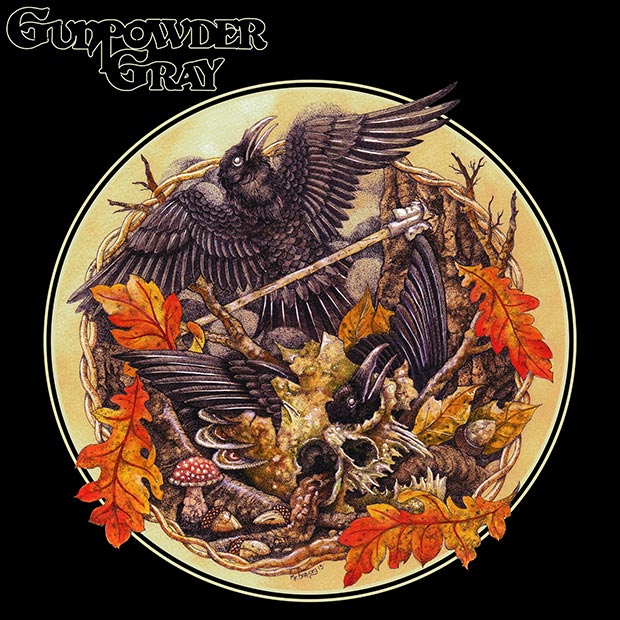 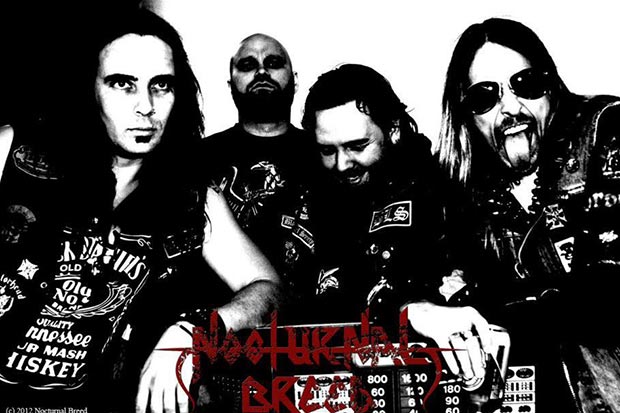 …And Justice For Art: Interview with British designer Hugh Gilmour