Dude… you need to hear this group; they’re hilarious but also fucking rad! Adelaide, Australia is home to Love Cream, a gnarly rock band inspired by the sweet sounds of the 70’s, 80’s, glam and blues rock. This quartet of young musicians waste no time winning you over with their sexually-charged lyrics and music. Sure it lean way from “serious” towards the fun side, but after all, isn’t that what rock music is supposed to be, fun? We chatted with lead guitarist Nick Robinson to discern what gear was key when recording the band’s debut, First Taste.

What one piece of gear do you use to obtain your signature sound?
Robinson: It’s a tough call – most likely my Marshall DSL 100 “Orange Crunch”. It was one of only 100 made and for some reason it sounds EXTRA gooood. Although we’re talking about MY sound, it does a really good “Jimmy Page”. Either that or my Gibson Explor-her.

What about it makes it so important to you?
Robinson: Aesthetically, it’s unique. It’s got this bright orange vinyl and the previous owner put camo mesh over the existing black mesh. Lord knows why you’d try and camouflage something that’s bright orange… But essentially it’s the “go-to” amp for guitarists looking for 70’s, 80’s and modern rock tones, without going overboard on the price. 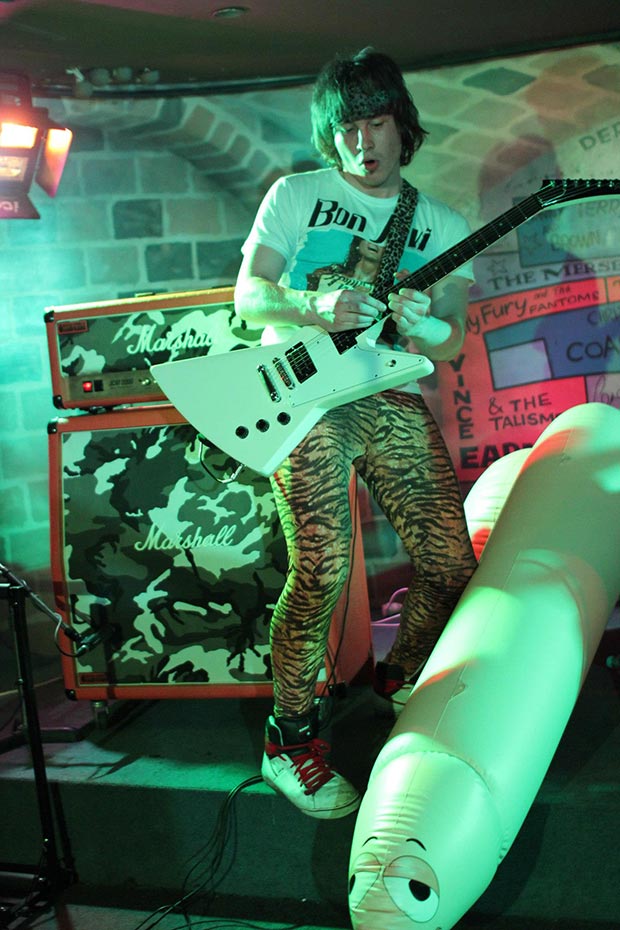 How was this gear used during the recording of your latest album?
Robinson: Half the tracks were recorded DI, via an Orange Rockerverb head, up on the Gold Coast with producer Casey Jones. The other half were recorded back home in Adelaide, with the majority of dirty rhythms and leads being through the DSL, with the use of an 80s DOD FX40b eq pedal to boost it the way I like. However, the Marshall’s clean is fairly dogshite, so we employed a Fender Blues Junior. Sparkly!

How do you recreate your album (guitar/vocal/bass) tones in your live set?
Robinson: As mentioned previously, the clean isn’t the best, so I have to live with it and turn down the volume on the guitar (first world problems). I normally have the amp on the “Crunch” setting for cleans, and use the DOD to beef it up for rhythms, and for solos I switch to the Lead channel. I’ve got a Vox Wah, Boss Octaver and Digital dimension (chorus), and a Mooer Phase 90 thing. I also use an MXR talk box, which isn’t on the album, but I just wanted to let you know I’m bringing it back.

What are the major pros and cons?
Robinson: The clean for sure is a con. I’ve just bought a line selector so I can try and get that Fender sweetness going for the cleans. It’s mostly pros though. I get a lot of comments from guitarists and laymen alike about the amp’s appearance and sound.

Do you have a backup for this gear, if so, what?
Robinson: Not really. Like Dolph Lundgren in Rocky IV says “If he dies, he dies”. I should really sort that out… I have a beaut Gibson Les Paul Traditional as back-up for the Explorer, even though the Les Paul sounds MUCH better. It’s all about the look though. 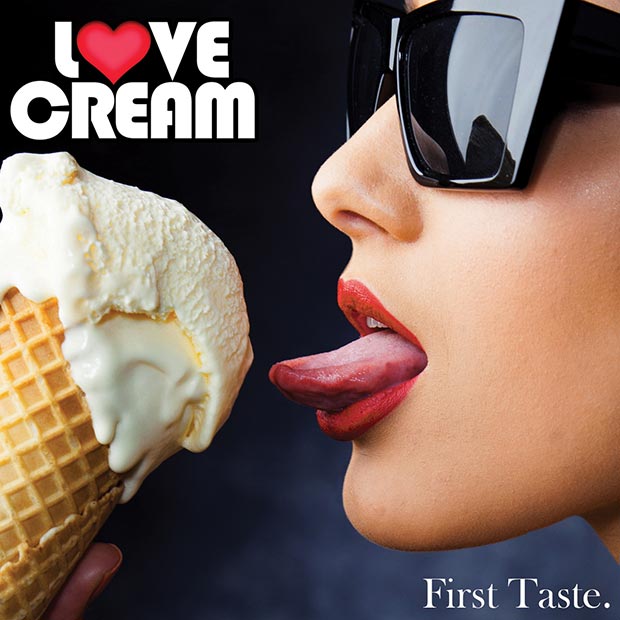 How long have you had it, how do you use it, would you ever change it?
Robinson: I’ve had it since February 2012, when we played the Big Day Out. I thought to myself “Nick, if you’re getting up in front of that many people, a MG30 won’t cut the mustard. Have a bit of self-respect”. I’ve never gone back… that is until I can afford a 5150 III.

Give us your best “gear goes wrong” story.
Robinson: Oh boy. One of my first performances was at an assembly in year 9, in front of the whole school. Being a cocky little kid I got up with my “Dirty” Schecter Demon to play “Eruption” and show off to all the hot, young lasses. Halfway through my sound inexplicably dies. I’m there on stage fumbling around like an idiot in front of 2000 teenagers desperately changing volume and gain on the amp, but to no avail. I continue on bravely with the weakest, wimpiest sound around, not too dissimilar to those “Beach Boys Shreds” et al YouTube videos. There was a practically tangible sense of humiliation emanating from the crowd. All of a sudden I look down and simply change the pickup to the bridge. The sound roars back on loud as FUCK just in time for the tapping sequence. Sympathetic or otherwise, the crowd applauded heavily, so it could’ve been worse! Lesson learned.

Any final thoughts or comments on the gear?
Robinson: I’d certainly recommend the Gibson/Marshall combo for any budding rock musician out there. It’s a tried and true partnership that has stood the test of time sound-wise, and makes you look bitchin’.

Check out the song “Love Train” 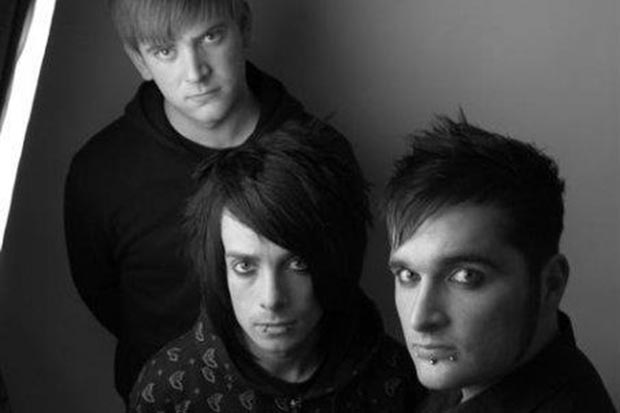 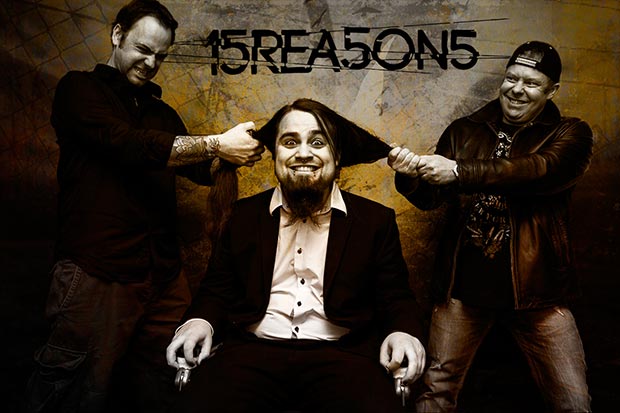