The Skinny: Liverpool’s intriguing post-punk/alt-rockers F.O.E.S (Fall of Every Sparrow) are proud to announce the release of their debut EP, Ophir, following an exclusive online stream with Already Heard. Have a listen to the album below.

Est. 2013, F.O.E.S are a surprisingly recent group, and one with a fast-rising reputation. Having already caught the eye of Rock Sound, AltSounds, Hit the Floor Magazine and many more, this is a band only on the up. Public since August, F.O.E.S have already played with the likes of 36 Crazyfists, Hacktivist, and The Icarus Line, and are to undertake their first UK tour in February/March.

Ophir, five tracks straddling the line between soberly stark post-rock and razor-sharp alt-rock, is their highly accomplished debut release. The result of five solid months of perfected crafting, the EP is a eminently repeatable musical showcase from this breaking band from the UK’s northwest. 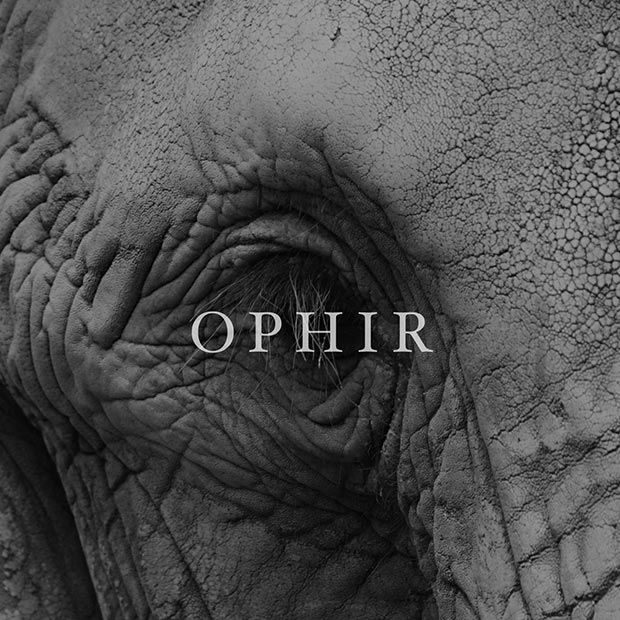 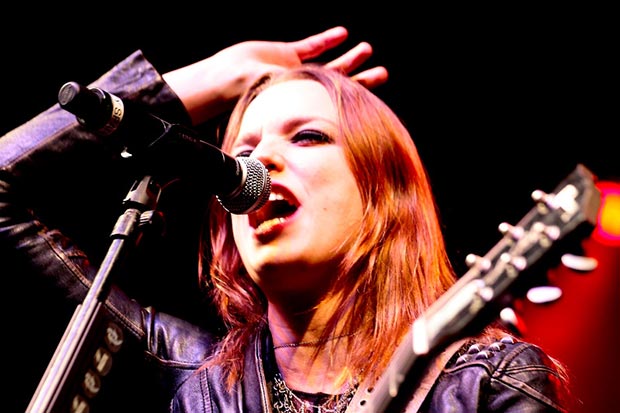 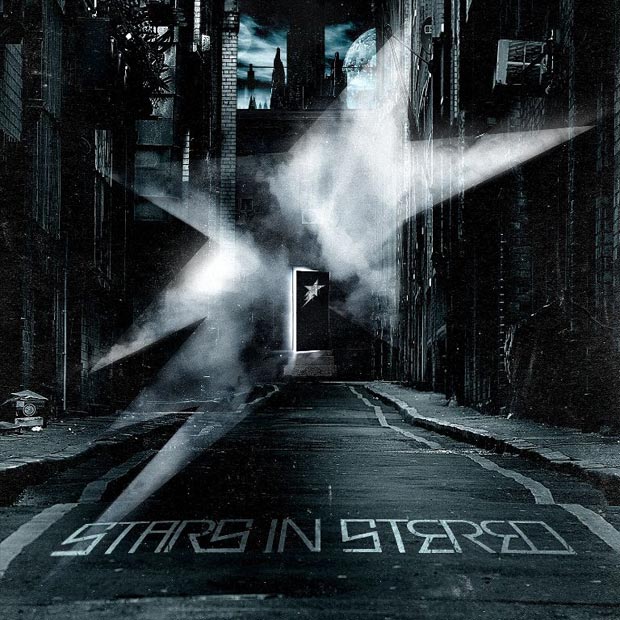