Italian death metal maniacs Eyeconoclast are excited to share their brand new music video for “Rise of The Orgamechanism,” which can be seen below. The song appears on their acclaimed 2013 Prosthetic debut ‘Drones of the Awakening,’ lauded as “a galvanizing onslaught of technical riffing and fully weaponized percussion” (No Clean Singing).

The band commented on the video: “We wanted to give life to our apocalyptic vision of the future. The song is about a time when man will stop being merely human and will give birth to a new, stronger and improved version of himself through genetic manipulation and integration with technology. The new post-human being starts an evolutionary arms race with his predecessor, and humanity is no longer the dominant race on this planet.”

Having previously supported their latest release on tours throughout Europe with bands including Cattle Decapitation, Cryptopsy and Decrepit Birth, Eyeconoclast will next be seen on their first-ever Japanese tour supporting Septicflesh and Svart Crown. 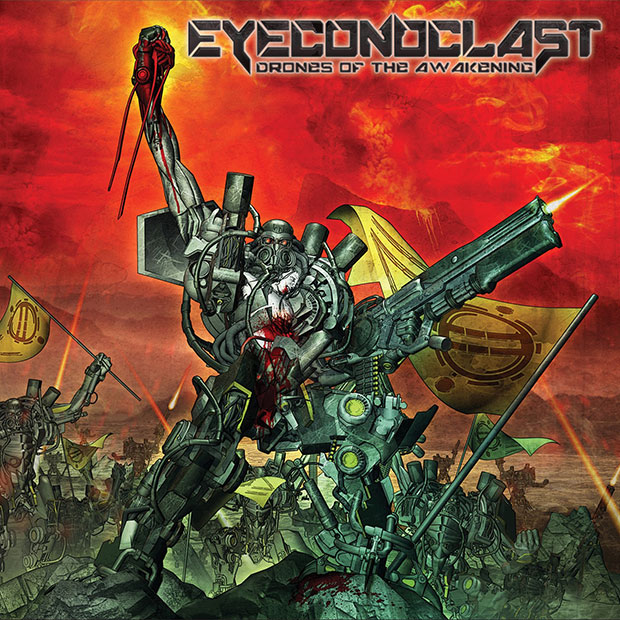 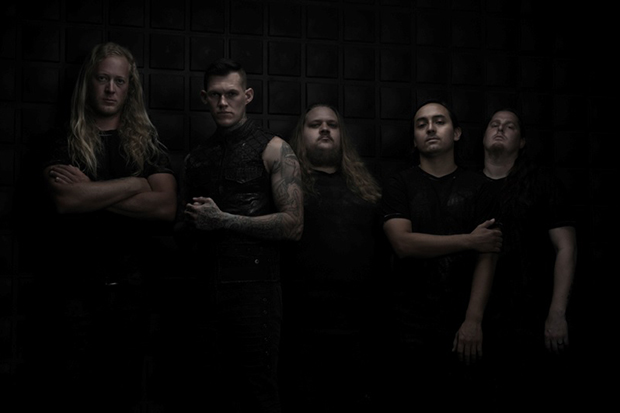 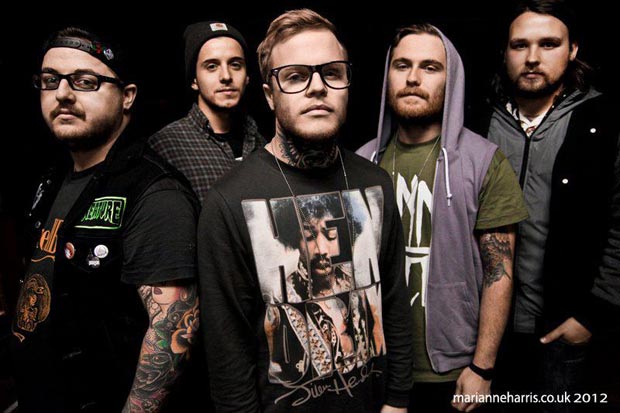