The Skinny: In 2013 Dead Letter Circus unleashed their sophomore studio album, The Catalyst Fire. The album is the first to feature the new lineup of Dead Letter Circus with new members Tom Skerlj and Clint Vincent joining the fray after founding guitarist Rob Maric left the band at the end of 2012 for personal reasons. This has given Dead Letter Circus new life as evidenced by the immensely positive reaction that The Catalyst Fire has been met with. Critics have applauded the album for its inspiring and powerful energy, while fans have also embraced the record, even debuting at #2 on the Australian (ARIA) Album Charts.

Prizing: ONE (1) MEGA lucky winner will take home an 18″ Sabian HHX Stage Crash Cymbal that’s signed by the whole band! He or she will also get a copy of the band’s latest album, The Catalyst Fire. 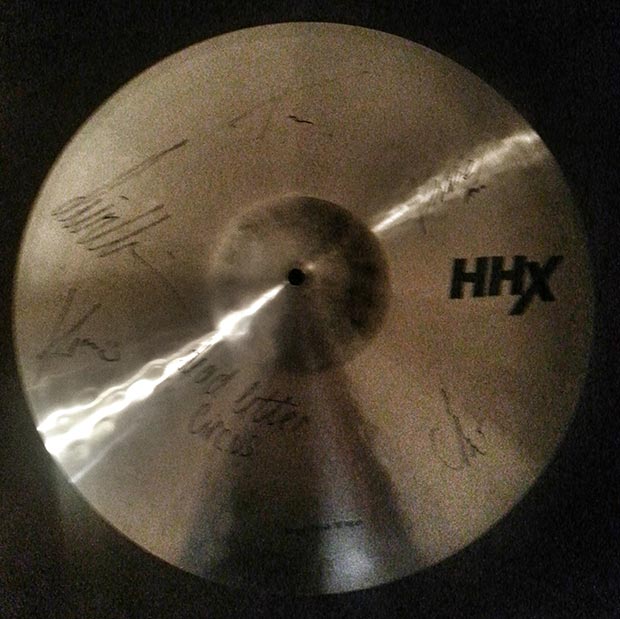 Check out the song “I Am” 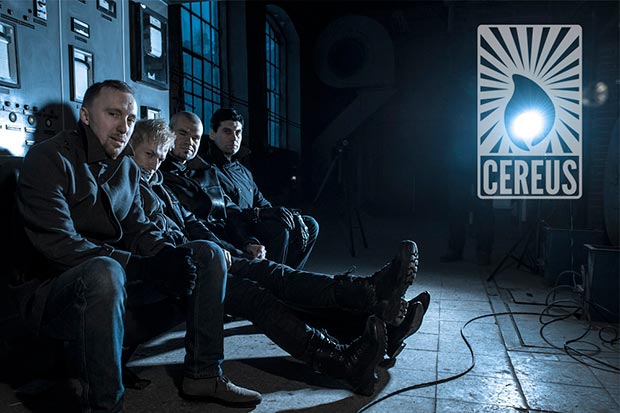 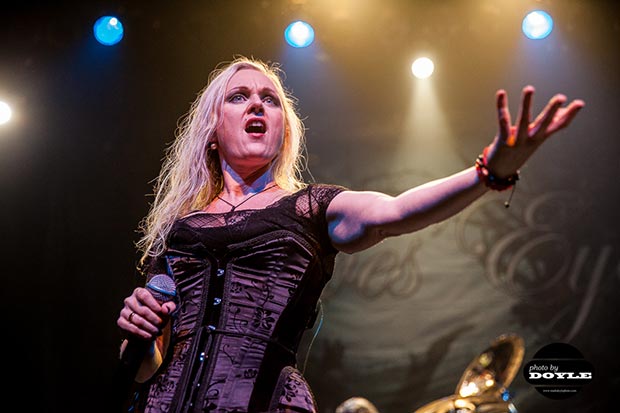