“Goddamn” is the first single to be released from the upcoming album Do It! by Canadian hard rockers Crow Town. This tune has a noisy, extremely raw sort of garage band vibe to it that quite honestly, at least for me as a production purist, is too much.

From a songwriting standard I feel it is well-written and in the vein of something along the lines of The Strokes. The production; however, is another matter. I understand the vibe Crow Town were going for, but like I said, it really does not work for me. I think if it was cleaned up a bit it might be a different matter. As it is though this is not my cup of tea.

Check out the song “Goddamn” 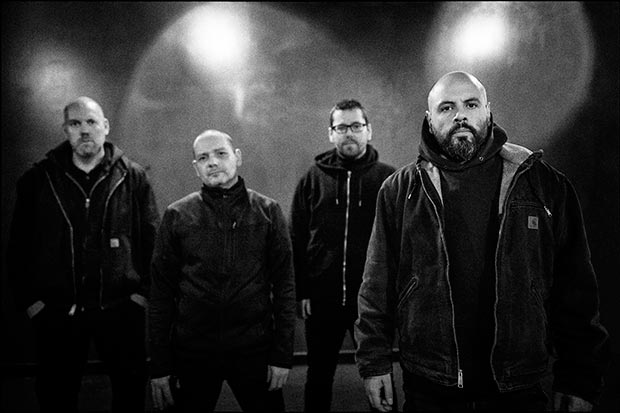 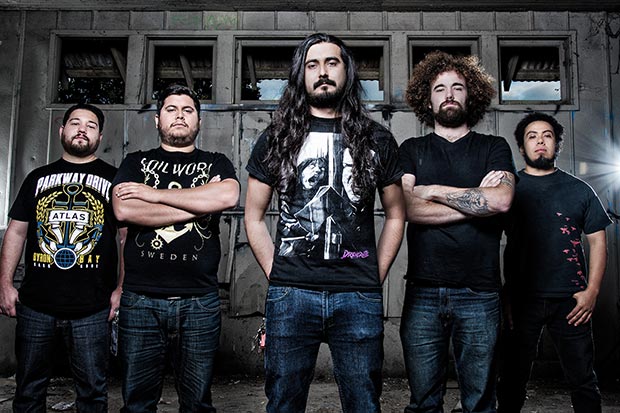 A Piece Of The Action – “The Thief” [Free Song Download]