The Skinny: San Diego, CA death metal outfit Carnifex have made their entire new album available for streaming on YouTube – listen below. The band’s long awaited record, Die Without Hope, will be released physically and digitally on March 4th (North America) and March 7th (Europe), 2014 via Nuclear Blast Records.

Die Without Hope, was recorded at Audiohammer Studios in Sanford, Florida and produced by the esteemed Mark Lewis (Arsis, The Black Dahlia Murder, Whitechapel, DevilDriver, Deicide, Six Feet Under). Cover art for the album was created by renowned artist and longtime collaborator, Godmachine. The recording also marks the introduction of new lead guitarist and longtime friend of the band, Jordan Lockrey. 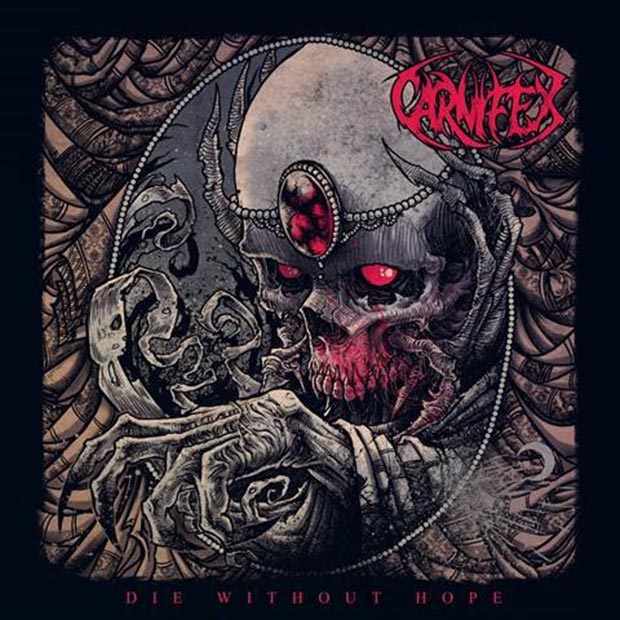 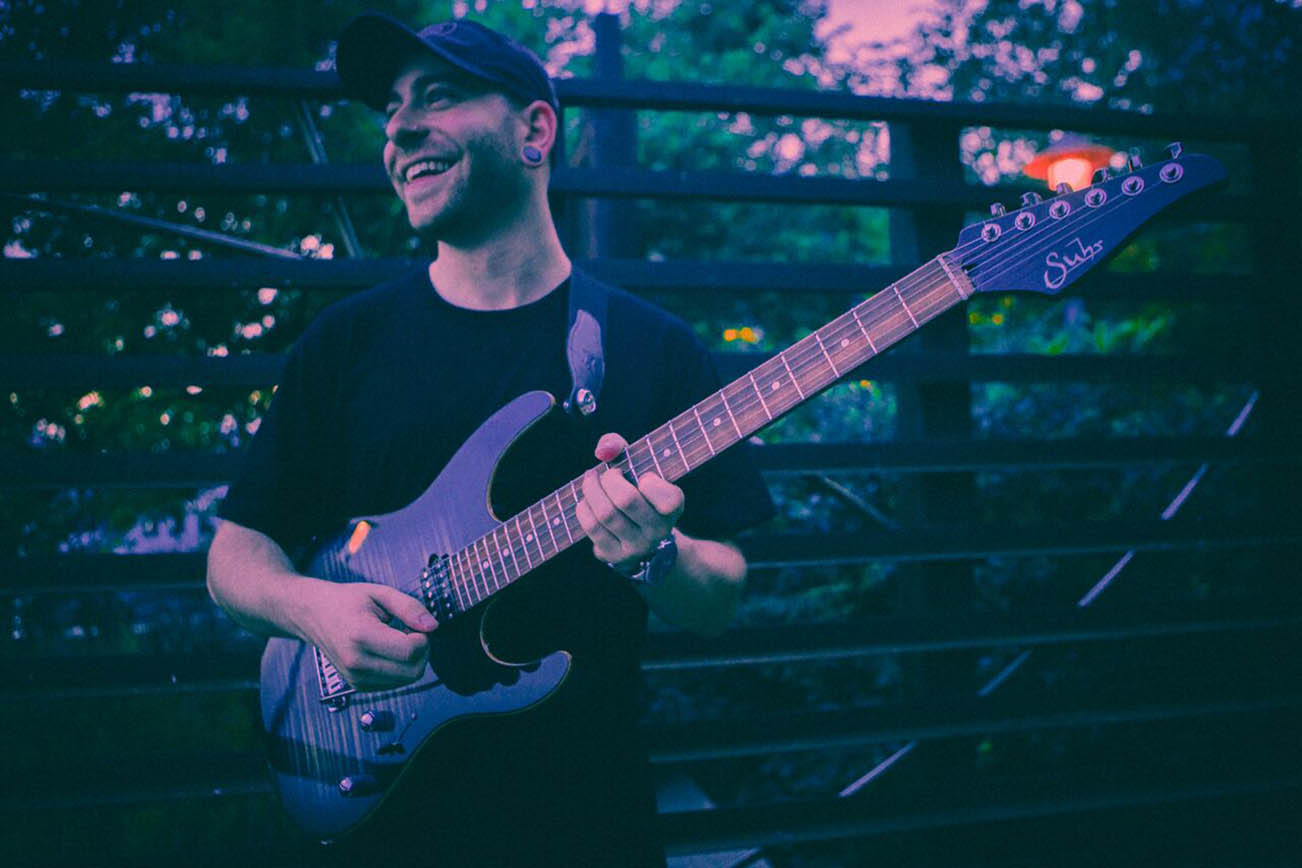 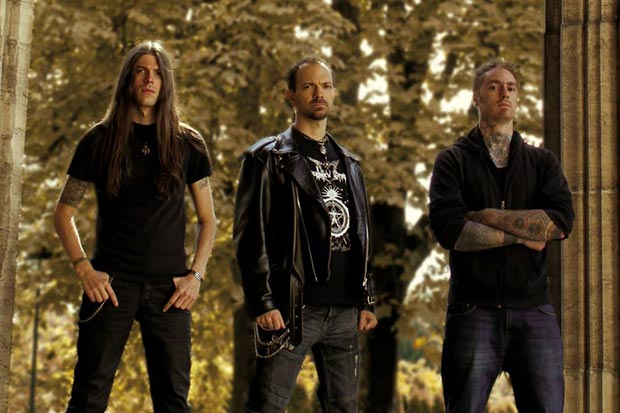