Regarding the new track, Archspire released the following statement: “Releasing ‘Lucid Collective Somnambulation’ as a first track was our intent since the recording. We feel it has all the technicality that we’re known for, but also has a more evolved song structure in comparison to tracks off of our first album. Our producer Stuart McKillop at Rain City Recorders did an amazing job on this album, the production is exactly what we wanted. This album has been over two and a half years in the making, from beginning the writing process to finalizing the release details with Season of Mist, so we are extremely excited to have our new music out there for people to check out. Thanks! Stay Tech!”

The Lucid Collective was recorded at Rain City Recorders, in Vancouver, B.C. and was engineered, mixed, and mastered by Stuart McKillop (Baptists, Bison B.C.) with additional engineering by Curtis Buckoll and Mark Mckitrick. The band documented their stay at the studio, and the footage can be found here. 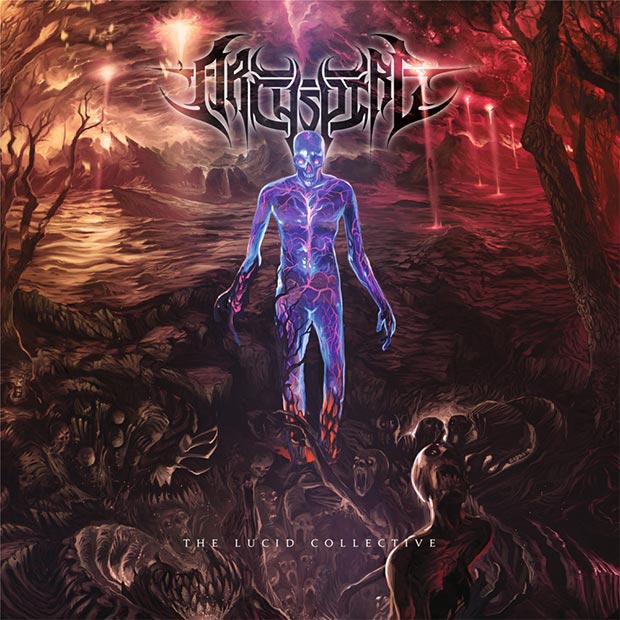 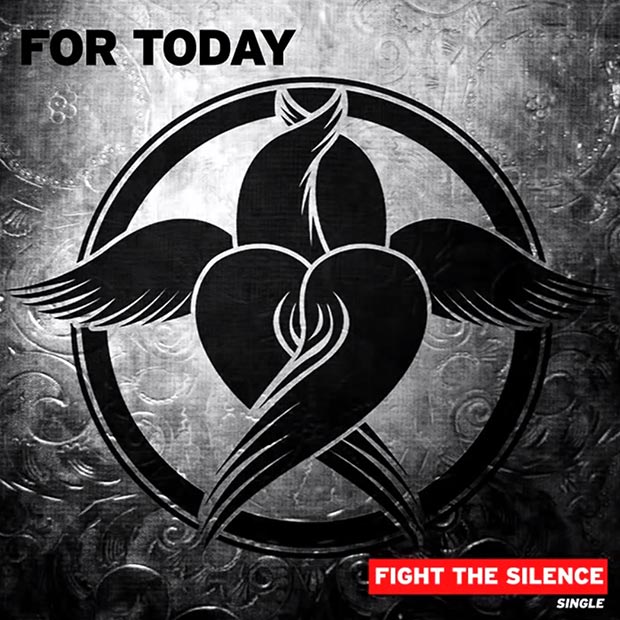