Is being predictable a good thing or a bad thing when it comes to metal? Look at the metalcore scenes, the glut of deathcore bands, in fact, any scene that produces a success story or two usually ends up with a whole league of run-of-the-mill bands who do nothing but churn out second rate versions of their influences. On the other hand, in the case of the gore metal scene, predictability can be a good thing as is the case with Bristol stalwarts Amputated.

You see, if you’re a fan of anything produced over the past twenty years from the likes of Cannibal Corpse, Autopsy, and Desecration, you’re likely to be one of those people who doesn’t like change all too much, so a few seconds into Dissect, Molest, Ingest you’ll be turning up the volume as you polish your pickaxe.

These Bristol boys have been knocking around the scene since the turn of the century; they’ve toured all over the place and turned up in all the important places when it comes to death metal – basically they’ve been there, buried the corpse and dug it up again. From the samples littered throughout this album they’ve got a love of gore movies and from listening to the gurgling vocals, snarling riffs and bloody blastbeats combining together on songs like “Skullfuck Lobotomy”, “When Whores Meets Saws” and “Toolbox Abortionist”, they’re quite happy churning out the same relentless barrage of vomit-soaked death metal over and over again. 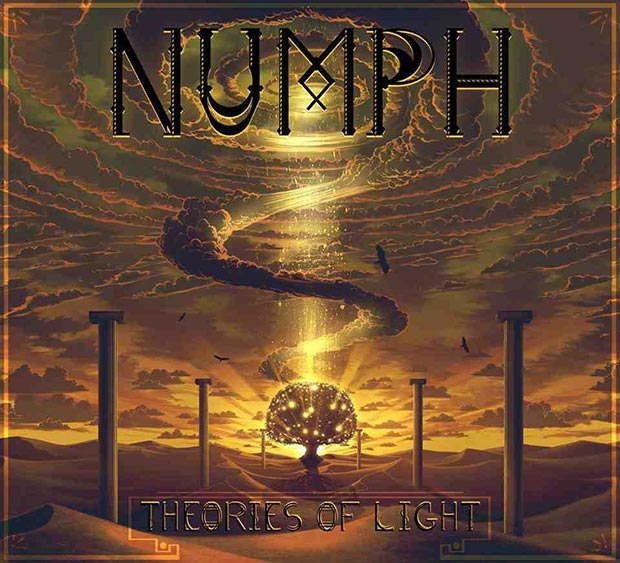 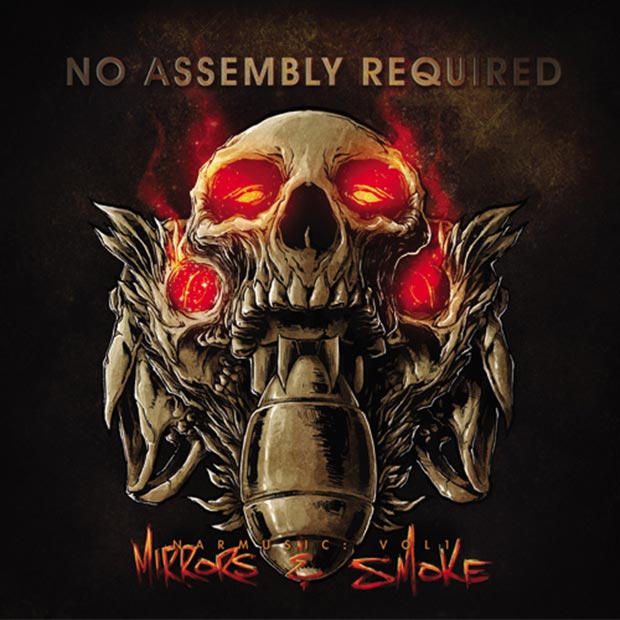