Methodically assembled in several locals throughout 2013, with guitars and bass recorded at Augmented Audio in Los Angeles by former The Black Dahlia Murder bassist Ryan “Bart” Williams, vocals arranged at Mayhemeness Studios in Sacramento by Bob Swanson (Rings Of Saturn) and drums tracked at Castle Ultimate Studios with Zack Ohren (Light This City, All Shall Perish, First Blood, Cattle Decapitation, Warbringer et al), who also mixed and mastered the offering, Immortal is a dynamic, instrumentally pummeling and plainly scathing manifestation of auditory brutality. 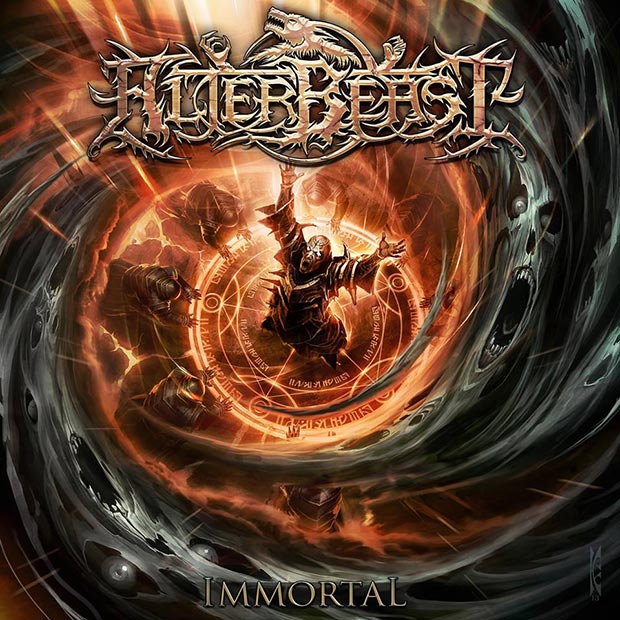