The Skinny: With their new album, The Art Of Commitment, due out on March 21, 2014 via Graviton Music Services, the Brussels, Belgium-based power rock/metal group 15 Reasons are amping up their promotion thereof. as such, we’re thrilled to offer you an exclusive look into this new recording via the premiere of the band’s new song “N.B.M.A” – check it out just above!

The Art Of Commitment is jam packed with incredible music in the vein of Stone Sour, Godsmack, Alice in Chains, and Soundgarden, and while you can clearly hear the guys’ influences running through their songs, they still remain fresh and unique. The trio – consisting of Valéry Granson (guitars), Fred Werner (drums), and Nicholas Brynin (vocals, bass) – are making waves in their home country having played several of the most prestigious venues and festivals including Durbuy Rock Festival, Francofolies, Fête de la Musique, Orangerie Botanique, and VK. Now, with the release of The Art Of Commitment, things only look even brighter! 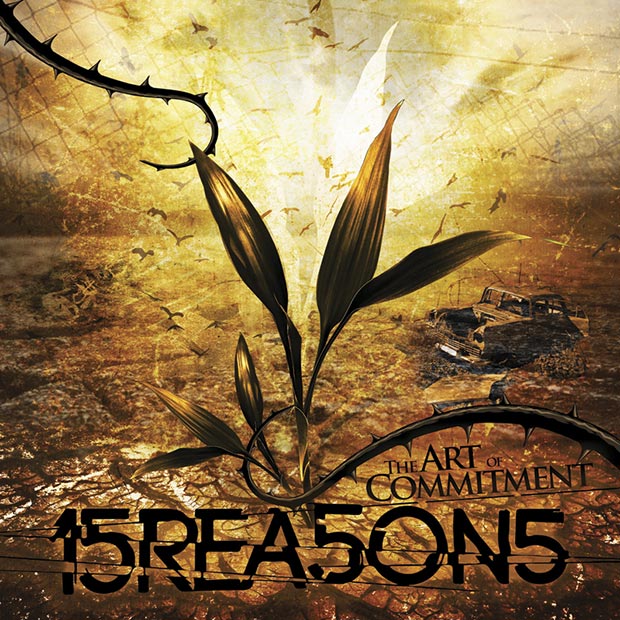 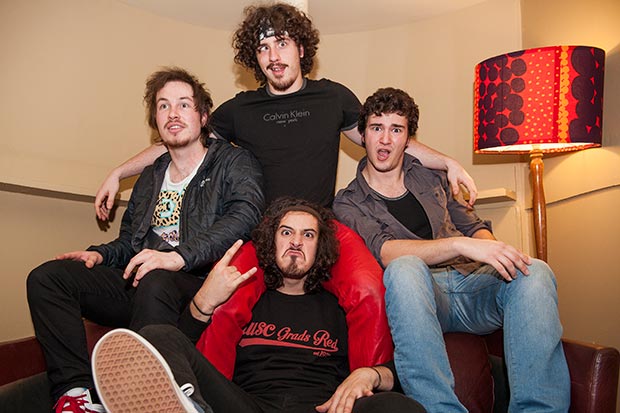 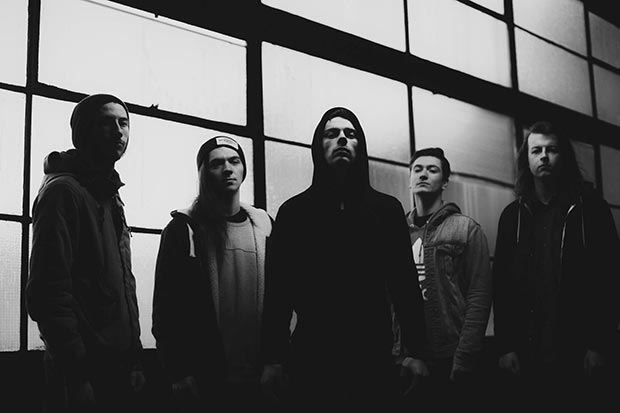