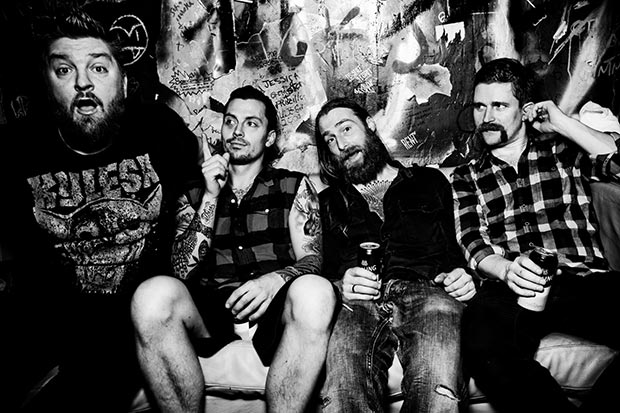 Wolves Like Us – “Your Word Is Law” [SoundCloud Song Stream]

The Skinny: Norway’s Wolves Like Us return triumphant with their new album Black Soul Choir, the follow-up to their acclaimed 2011 debut Late Love, which is scheduled for release in North America on March 4th. You can stream the brand new song “Your Word Is Law” now via SoundCloud just above. Pre-orders for “Black Soul Choir” – the cover art for which appears below – will be available later this month.

Widely hailed across Europe and Scandinavia for their urgent, post-hardcore-fueled mix of alternative rock and punk, Wolves Like Us recorded Black Soul Choir with producer Mike Hartung – who is well-known for his work in Norway with a diverse array of artists from a-ha to Satyricon – at the famous Propeller Studios in Oslo. The group has toured extensively overseas with the likes of Kvelertak, Swing Kids and label mates Junius, along with appearing at prestigious festivals (OYA, Groezrock). The band will once again join Junius on a February European tour in support of Long Distance Calling. 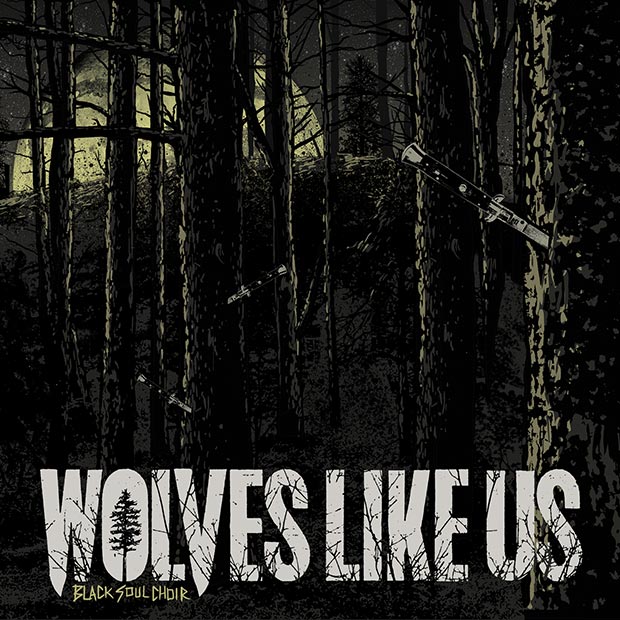